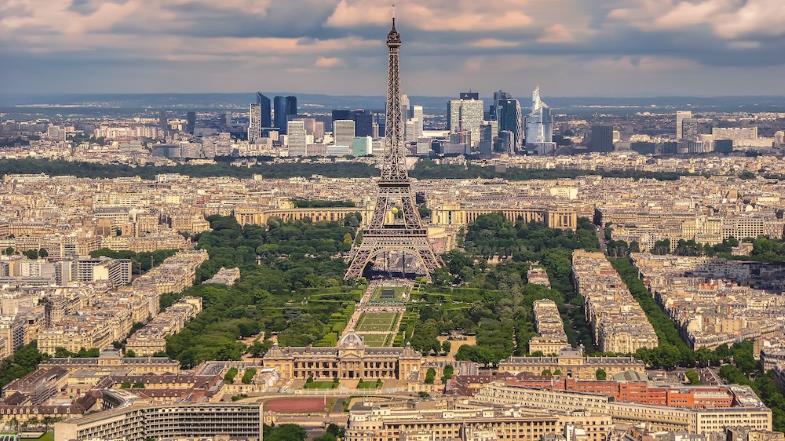 In the near future, a Paris city trip will look very different. The capital of France has big plans to give the city a new look in the run-up to the Olympic Games of 2024. © Offered by Zoover City trip Paris

One of the most radical plans is cleaning from the River Seine, which runs through the city. The mayor of Paris, Anne Hidalgo, has promised that the river will be clean enough for swimming in 2024. That would mean that different swimming events could take place in the Seine during the 2024 Olympic Games. In addition to major cleaning, there are also plans to realize city beaches along the river. Discover the sights in Paris at your leisure? Hotel Ampere is a nice base. Reviewer Sander: "A perfect hotel for a nice weekend in Paris. Parking garage under the hotel, directly on the metro, on a nice square with many restaurants. The rooms are super clean, soundproof and have a top bed. In short, what else do you want? "With the excellent metro network in Paris, all the beauty of the French capital is within reach. And of course you stay in a comfortable hotel such as Hotel Albe Saint Michel. 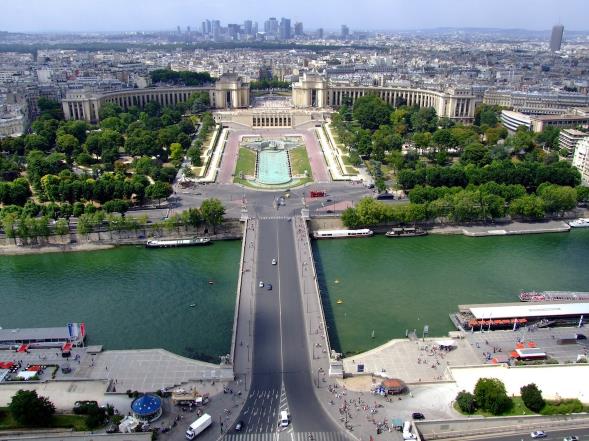 In addition, there will be more green in Paris in the future. The area around the most famous tower in the world will be thoroughly addressed. The French capital plans to turn the area around the Eiffel Tower into a family-friendly city park for both tourists and Parisians. For this, green areas are being laid, among other things. One of the most radical changes is making the Pont d'Iéna, the bridge over the Seine, car-free. According to the plans, only public transport and emergency services will be able to use the bridge. Zoover reviewer Laura Dijkzeul has the golden tip if you want to visit the icon of Paris: "Be the first to go to the Eiffel Tower in the morning. This avoids the most crowds and you have beautiful views. Especially the beautiful sun rising behind the tower gives a magical view. "Zamir was also impressed by the architectural masterpiece:" In the dark, the popular building is an absolute feast for the eyes. " 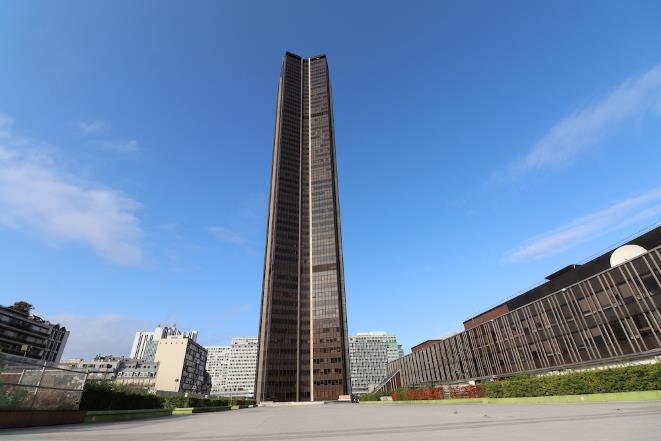 Another famous tower in Paris will undergo a transformation. The Tour Montparnasse gets a 'green' makeover. Not only will there be more plants after the renovation, the building will also be designed to become energy efficient. There are also plans to build the world's largest city farm on the roof of the Expo Porte de Versailles. The opening of the city farm, which is about the size of 2.5 football pitches, is planned for April 2020. Source: ANP