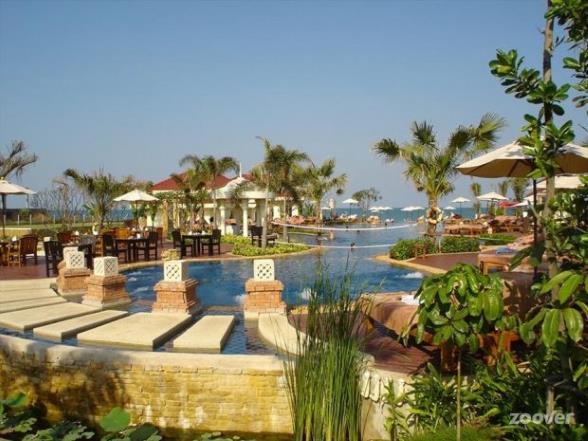 The number of single trips booked is on the rise, and especially among people over 50. There are no exact market figures, but according to single travel specialist Estivant, this group has increased by 20 percent this year. © Offered by Zoover Media BV Resort Hua Hin

According to VillaVibes founder Harold Blanken, it is the fastest-growing group of single travelers. "The over-50s of today age differently from previous generations. They are more active, enterprising, have a bucket list and are willing to pay for quality. The over-50s is not only concerned with paying off the mortgage and is still thinking far from his or her retirement. They often feel very young. " This group does book a private room more often than younger singles. "They need privacy more and would like to pay for it." "People want to meet again offline," says Estivant director and founder Guido van Schagen. "Online contacts via dating apps and sites often prove unreliable and people want to meet someone again in real life."

Singles with an urge to travel

In addition to the over-50s, a group of singles has also emerged with an enormous urge to travel: the single-parent holidays are also sold like hot cakes. The difference here is that dating does not play a role. "It's really about having quality time with your children and not being alone," says Amy de Wit, all-round employee at Maris Life, part of Corendon. "The threshold for making such a single parent journey has been lowered, the number of bookings is increasing very much. An animation team organizes activities for children four times a day. This allows parents to get together, so that they also have the holiday feeling. There is absolutely no emphasis on finding a partner, but on having a nice vacation where you are not alone. It is nice to feel that you are entitled to people who are in the same boat. " 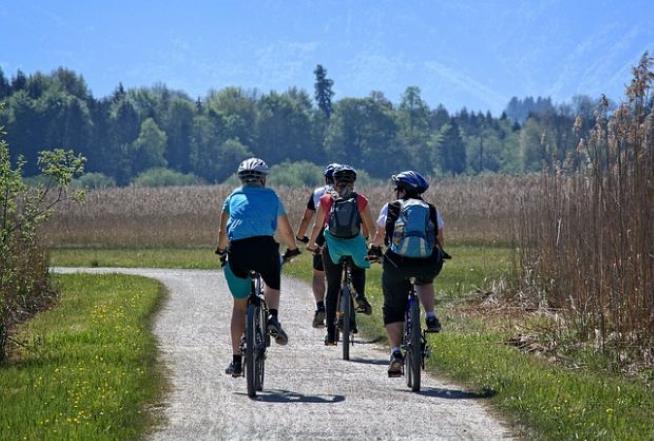 In the case of single journeys without children, the number of men and women who register is now virtually the same, according to Van Schagen. With single parent journeys, there are considerably more women who book than men. "The ratio is around 70/30." According to him, that has nothing to do with shame or a taboo. "Men are simply very bad at planning. If you are late in May for booking a single parent trip, then everything is fully booked. In addition, men are also somewhat skeptical about a single-parent trip. It is a social event and women are there more for open. "