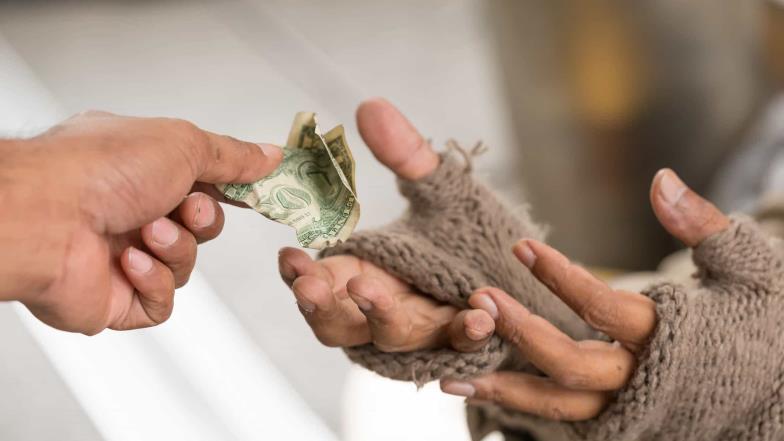 People with less give more. That is the result of a study by Queen Mary University in London.

Researchers created an economic game in which people were divided into two categories: low status and high status (relating to social, economic and educational achievements). Subsequently, the participants were instructed to deposit an arbitrary amount in a pot that would later be distributed fairly among all participants. It turned out that people with the label 'low status' deposited the most.

The results confirm the common idea that poor people are often generous. Although they donate less often to charities and other individuals, they give a greater share of their income when they do donate.

The head of research Magda Osman said the reason "low status" people give more is likely to be trying to raise their status through cooperative efforts.

In the book 'Who Really Cares: The Surprising Truth About Compassionate Conservatism', author Arthur Brooks writes that low-income people give away 4 to 5 percent of their income on average, while wealthy people give 3 to 4 percent on average to give away.