Phone neighbors: you can make new friends with this trend 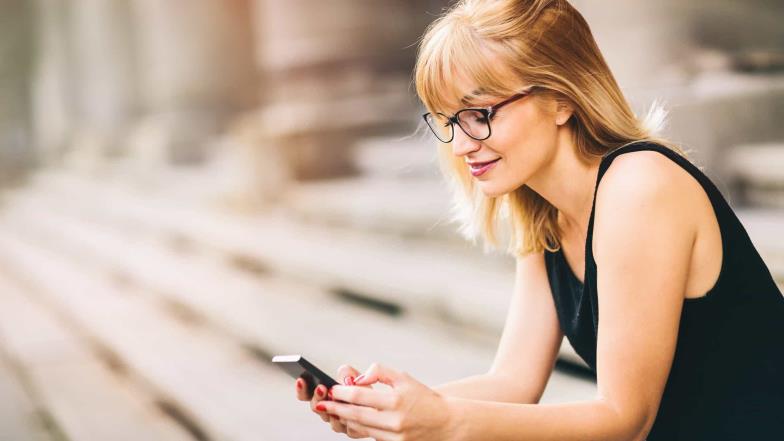 © Shutterstock Who am I on the line? Hello Hello?

A new trend has emerged on the internet, namely telephone neighbors. Although, it is not really new, but it has been revived after several messages on Twitter from people who have tried it. Are you already familiar with it?

In English it is also called "number neighbors" and the concept is very simple. You contact people who have almost the same phone number, but the last number is one lower or higher. Calling is not so cool because you can disturb people so much, but the idea is that you send a nice message to find out if you have anything in common. Of course you have to explain that you are phone neighbors and what that means.