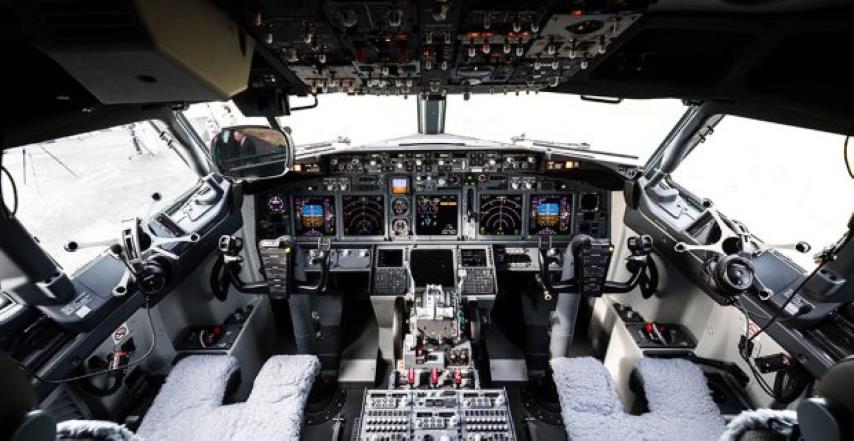 A pilot who felt like a cup of coffee in the cockpit ended up in a very dire situation after he threw the coffee over his dashboard. During the flight from Frankfurt to Cancún, the aircraft had to make an emergency landing.

The hot drink spilled over the control panel, releasing smoke and a burning odor. This made it increasingly difficult for the pilots of the Condor aircraft to communicate with each other. The aircraft therefore landed in Ireland until the situation could be resolved. © Offered by Zoover Media BV Image: ANP

Debt of the pilot

The airline does indeed offer cup holders in the cockpit, but the pilot decided not to use it. There was also no lid on the cup. The 11 employees and 326 travelers on board did nothing bad, except for some delay due to the unfortunate spill. Our tip: make sure you have the best places on board so that you are in the right place during the delay. Source: ANP / Zoover