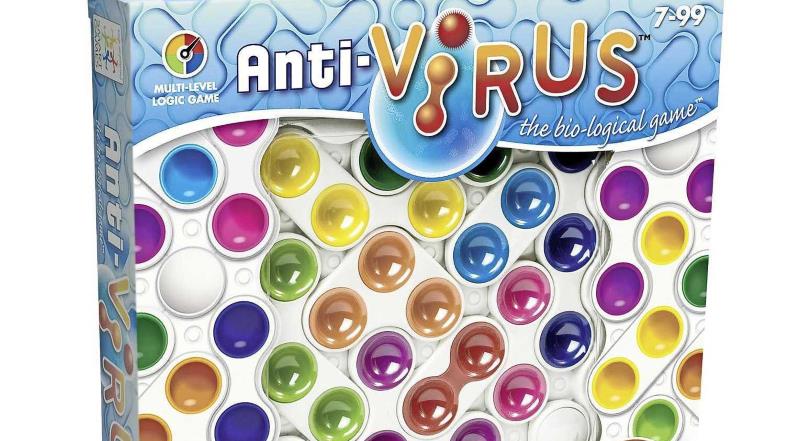 The makers call Anti-virus with a wink 'the biologic game' and indeed it runs with this brightly colored brainteaser, which you safely in your can solve one, to think logically.

The rules of the game are simple. You choose an assignment from the supplied booklet and place the brightly colored game pieces on the board as indicated. Then the puzzle starts. The aim is to eliminate the red virus by sliding it out through the opening of the game board.

You may think apple egg, but it is not. Because you should never lift or turn the game pieces. You may only move them diagonally. In addition, the game has five levels: from beginner to devil artist. Challenge yourself to keep striving for the highest level.

The basic principle is a lot like People don't bother you. Whoever has all the pawns in the final team first, has won. But with Keezen there is more. The dice have made way for cards with which you can really mess things up.

What luck you need. If you are four or around the game board, you may only place the first pawn on your own starting space with a King or an Ace. With a bit of bad luck you will see your fellow players rush past, while you still have all your pawns on hold.

Still you still have a chance to win the game. For example, with a Farmer you can exchange your pawn with that of an opponent so that you suddenly get a lot closer to your "house".

The nice thing about Keezen is that you can play in teams. Are you ready earlier than your partner? Then you can use your cards to help the pawn of your fellow player. So it remains exciting to the end who will be the winner.

Bullying a game, but not with the usual farmer and woman, but with witty cards. Exploding kittens is a card game that can be played from two to five players.

The aim is not to take an exploding kitten from the draw pile. With different types of action cards you can defend yourself and ensure that someone else does draw the dreaded exploding kitten card. The game is easy to explain and quick to play. A child can do the laundry. 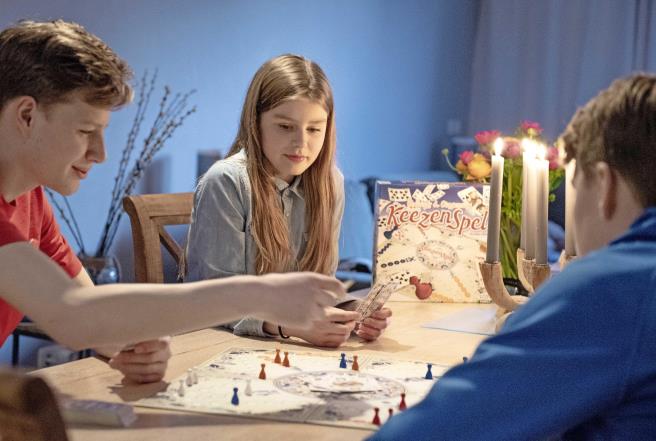 The makers are known for their crude, absurd and funny illustrations with their games. Now they have a taste for it and have expanded their repertoire with Bears & babies and Throw throw burrito.

Pointing is not neat, but the green creep claw that belongs to the board game In no time is not bothered at all. Little by little, the scary thing spins around, and then suddenly sticks out a bony finger. Are you designated? Then you have to choose from three options: do, dare or the truth. After which you will be presented with an assignment, a dilemma or a difficult question. The recommended age is from 7 years and to play the game, you must be at least two people. Wise man! 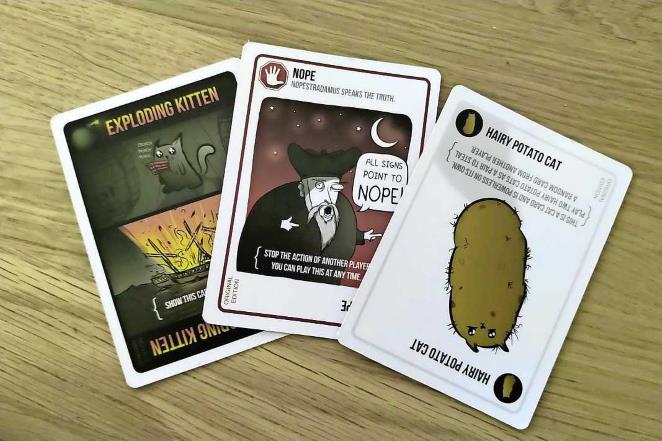 Even bound to your house, traveling around is an option, while Ticket to Ride also gives you topographical knowledge. This strategic board game, suitable for 2-5 people aged 8 years and older, was conceived by the British Alan R. Moon. The aim is to connect a number of cities in the world by rail on the basis of secret assignments. But before you know it, one of your fellow players will take a piece of your intended course and you will have to look for an alternative route.

Since the game was introduced in 2004, numerous versions have been added: there are now about 25 different ones for sale. The whole world is at your feet. Um, well, on the table for you then.

Gather resources, build villages and cities, expand your land and knighthood, you may know it. But what really makes The Settlers of Catan so good and fun are the combinations. That of board, card and dice game first, but also that between doing and talking and between tactics and pure luck. No two jars will ever go the same way.

And for whom a normal game is not enough, there are also several cool expansions for advanced players, such as The seafarers, Merchants and barbarians, Pirates and explorers and Cities and knights . With a player of four or five at the table, you can enjoy it for a few hours. And it is something different than such a marathon game Monopoly ...

The card game Beverende can be played from two to a maximum of six players. The goal at Beverende is different from what we are used to. The idea is to score as few points as possible after six rounds. 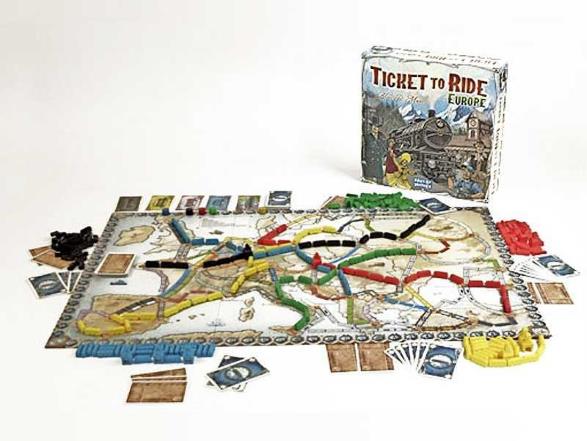 You always have four cards in front of you, but you can exchange them for the cards you take in turn. from the draw pile. Frustratingly, anyone can decide any time when the last card is drawn. If you think that someone does that too early and you still have too high cards, this can cause frustration at the game table. 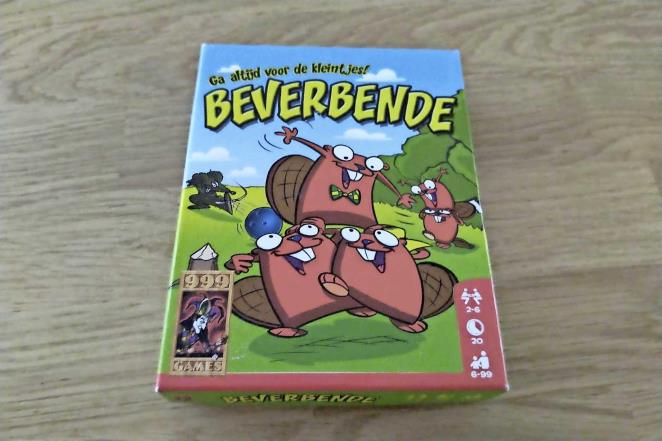 So be careful when you play with fanatical people, especially if they can't stand their loss!