Proven: men give us a headache 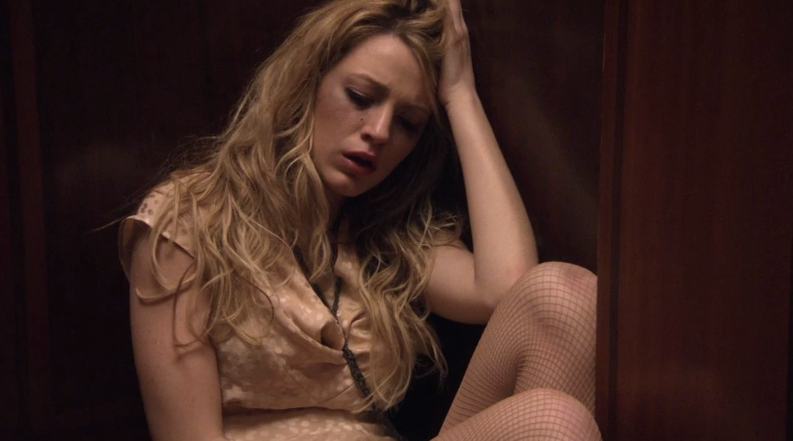 © Editorial Marie Claire Proven: men give us a headache

Can men sometimes get the blood out of your nails and do you sometimes feel like you are going crazy? It's not you. Research shows that women who work a lot with men often take a tilt, have an unhealthy day pattern and are more stressed.

A research team from the University of Indiana took a closer look at industries with only 15 percent consisted of women. Consider, for example, construction companies. During the study, the stress hormone cortisol was zoomed in, which should normally fluctuate during the day. To get their studies as close as possible, the team of scientists brought in the results of an earlier study. In addition, participants were given a small amount of cortisol four times a day, namely when waking up, 30 minutes afterwards, during lunch and before bedtime.

Read also: This is how you prevent a winter dip with food

What the researchers eventually discover is very striking. Women who have a profession where men are mainly present, would have an unhealthy day pattern. They would regularly doubt their own abilities and more often separate themselves from other colleagues. As a result, their stress level during the day is higher, which results in the necessary tensions and headaches.