Real life: 'I suddenly realized: I have been ripped off hard' 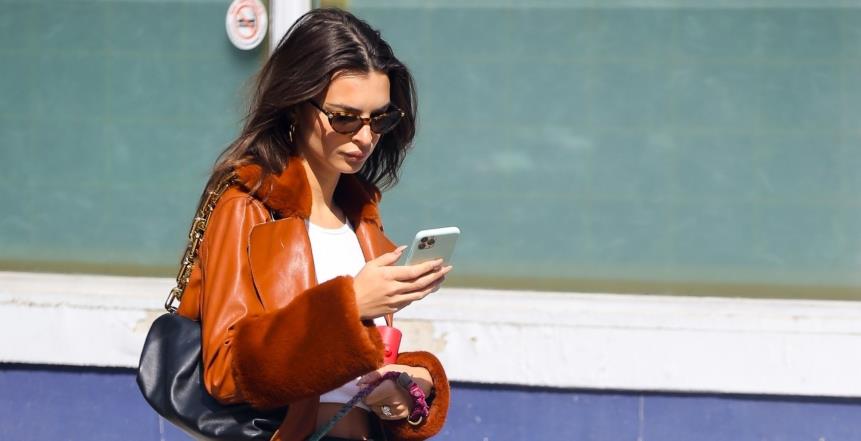 © Grazia Real life: 'Suddenly I realized: I have been ripped off hard'

What do you do when your sister texts or you want to help her pay an invoice? Suzanne (39) transferred the amount, but was cheated. And she is not alone: ??the number of cases of fraud committed via WhatsApp has increased fourfold, reports the Fraud Help Desk.

Suzanne *: "It was one afternoon in September I was standing in the schoolyard to pick up my children when I received an app from my sister from an unknown number, but with a correct profile picture. "Hi Suzanne", it said. "Marieke here. My old telephone number can be left , you can save my new number. Are you okay? Are you busy? "" Stand at school, "I said back." Why do you have a new number? "" New subscription, if you choose a new phone, no number porting " , I got the answer. Strange that she did not keep my number, I thought, but then the children came out and I was distracted. Five minutes later she called me via the app. I thought that was strange, because they always' normal I answered the phone, heard nothing, and then immediately got another app, "Can you hear me?" So supposedly as if she was trying out the new phone. Yes, these people are really incredibly shark. They know exactly what they are doing. ”

“ Moreover, the scammers were lucky with the circumstances. I was busy with the kids, my sister had just moved while her boyfriend was abroad. As a result, I still had no suspicion with the next app. 'Could you help me? I have to pay two bills before five o'clock, but I can't log in. Return it immediately as soon as you can. "The following message contained the bank details. The name of the beneficiary, an IBAN number of Rabobank, under the heading description a series of figures and then finally two amounts: 898.99 and 756.45 euros. My friend didn't feel good about it. But because he had to leave and I said, "Go ahead," he transferred the money. Meanwhile, as requested, I sent a screenshot of the payment so that she could email it to show that she had paid. After a thank you I received a new app. "Could you help me with this too? If I don't pay, I will receive a reminder and everything will be in vain. "That's when all the alarm bells started ringing. Suddenly I thought: this is not at all correct. ”

“ First I got the whole thing together. Why hadn't I called my sister to verify the number? Why had I transferred the money without speaking to her? Then I immediately contacted the bank. It blocks the contra account so that it can no longer be used. Only the police later told that the money is usually taken from the account immediately after they have received the screenshots of the payment. Indeed I did not get more than 400 back from the 1600 euros. That was the amount that was still in the account when it was blocked, and that ended the investigation. I will probably never know who did this. Due to a lack of manpower, the police cannot check the camera images of the place where the pin was pinned. Nor do they have time to find out who opened the bank account and thus sold his name and address to the crooks. A "service" for which these so-called "cat catchers" catch about a hundred or two hundred euros. "

" Of course I am disappointed. 1200 euros is not low and it was our savings. But if you hear the police say that this is the new crime when I report it, I'd rather be robbed like that than they get into my house and rip it off while I'm sleeping. In the end I could easily forgive myself. Normally I never fall for this kind of thing. If they had hit me in a quiet moment, I don't think it would have happened. Only it happened in a hasty moment and they had searched the internet well in preparation. They probably knew via Facebook that Marieke and I are sisters, they had her profile picture from there anyway, and they found my number via Google. Either way I did learn my expensive lesson. This will not happen to me again. On the other hand: they are super smart and keep coming up with new tricks. But never again will I simply transfer money without checking in advance whether it is correct, even if it still looks realistic. ”

* At the request of the interviewee we did not use her real name.