Regret: "If only my girlfriend doesn't find out about my Casanova past ..." 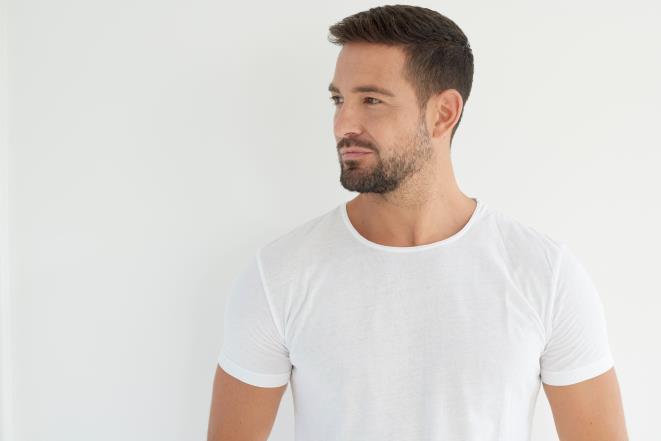 [Editor's Note: The opinions expressed in this article are by the author and do not represent those of MSN or Microsoft]

COLUMN - Once in a while, there is another bragger who finds it necessary to list the number of women he shared the bed with. Jeroen Pauw: 200 ladies. That singer of Simply Red: a thousand. And ugly that he is!

I know all about it because I was just like that. Only I'm not proud of it. On the contrary. I try to keep my past quiet.

Even in high school I had a lot of chicks from the girls, but I didn't go into that. I was dating Rosalie and had promised her eternal loyalty. "Eternal" lasted at least three months. Then Rosalie ran off with the other person.

Getting dumped hurt. But if Rosalie thought I was going to mope in a corner, she was wrong. Because now I was only too happy to comment on the other girls.

I was a wanted but also a willing prey. One week I walked hand in hand with Anita, the other week I got caught kissing Kimberly on purpose. In terms of sex, it was a bit clumsy.

After many years of flutes, I slowly lost my wild hair. For a while I even lived celibate.

Eventually I met Stefanie, who was initially not interested in me. By the time our sex life got going, I was deeply in love with her. Making love to someone you love was a new sensation for me. The one-night stands were done for good.

I don't ask Stef about her former friends. Partly because I think: we are together now, the past does not matter.

But partly because I have to confess it myself. I have not kept track of my numbers of girls and women, but it must have been many. I know Stef looks down on such types; I have heard her make nasty comments about that.

So such a singer comes out in the news with his conquests, then I am always afraid that someone will say to me: "You were also a womanizer ? ” Or, "How many girls did you actually do it with?" In front of Stef, to see how she reacts.

I don't have to worry about family and friends; they know how happy I am and will not embarrass me. It is the acquaintances, colleagues and neighbors that you have to watch out for. There is invariably one that you do not want the light in the eyes. That's why I keep Stef away from such people as much as possible.

I regret never telling Stefanie what my love life was like before. At least then I would have known where I stood; then she could have chosen to stay with me. Now I'm afraid it will end when she finds out ...