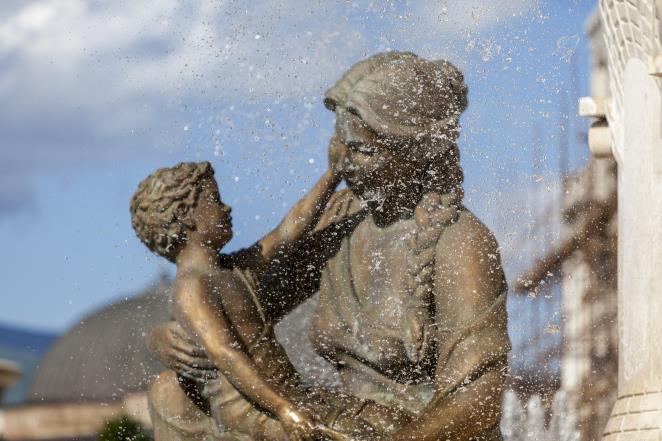 Skopje is a striking appearance to say the least. The city was largely destroyed by an earthquake in 1963, so most of the buildings you see are experiments by architects who tried to rebuild the city in their own way; through decades of different styles and ideologies. The result? A swirling but incoherent collage of buildings that confuse rather than surprise visitors.

With the Skopje 2014 project, the government decided to give their capital a more "classic look". One of the ways in which this was done is by spreading an insane number of monuments throughout the city. 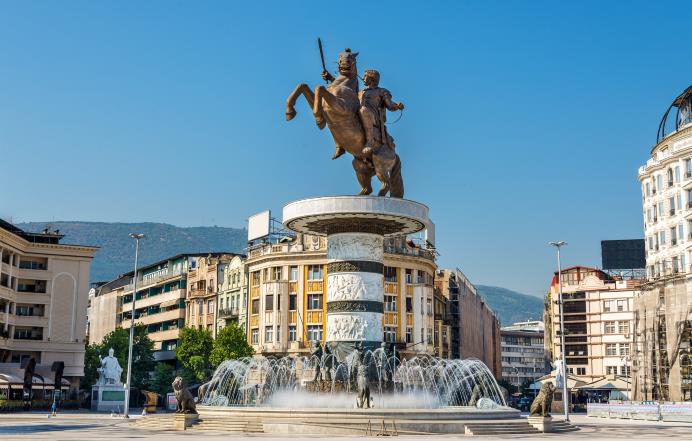 On a square in the middle of the center, towers this giant copper warrior rises above a majestic fountain. The image is the major highlight of the Skopje 2014 project and probably depicts Alexander the Great (although this is not precisely mentioned due to the tensions with Greece). A handy landmark, but if you like it, the meter-high warrior can be impressive and inspiring at the same time; especially when it is dark and the water jets under the image are colorfully lit. 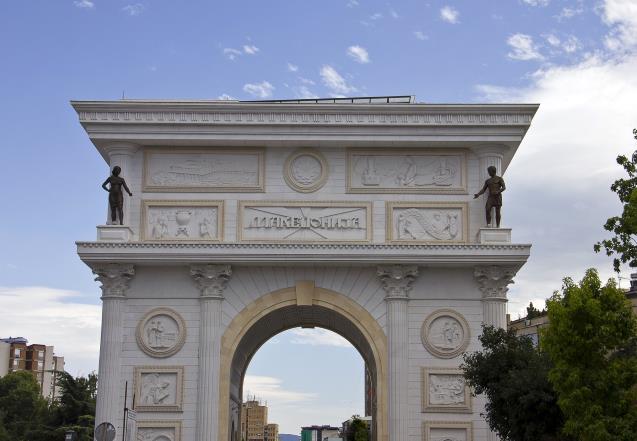 This port is reminiscent of the Arc de Triomphe, but is more than 150 years younger (completed in 2012). The gate is dedicated to twenty years of independence from Northern Macedonia. The gate is decorated with marble statues and reliefs that all depict pieces from Macedonian history. 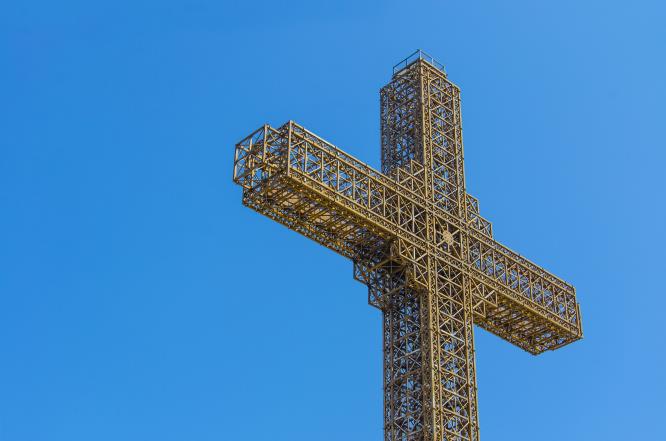 Whether you want to visit it or not, you cannot ignore the 66-meter high millennium cross. It dates back to the start of the Skopje 2014 project: In 2002, the construction of the cross began on the highest point of Mount Vodno. This unique structure can be seen from the entire center, especially when illuminated after sunset: spectacular! 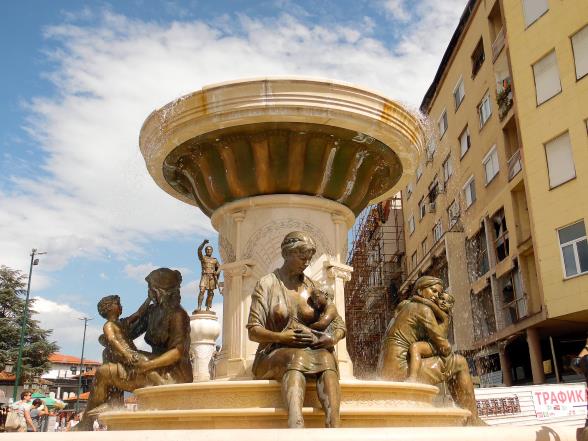 De Fontein of the Mothers of Northern Macedonia

Skopje makes you think with perhaps the most beautiful work of the city: if the great conquerors and saints of the world have one thing in common it is they all had a mother. These women were literally at the cradle of change and therefore deserve a monument just as well as their famous sons and daughters. In Skopje is the fountain of the Mothers of Northern Macedonia; a beautiful fountain with vivid images of mothers playing with their children, nursing or expecting. A monument to stand still for a moment.