Research: 96.1% of winter sports enthusiasts expect to be able to go on holiday next season 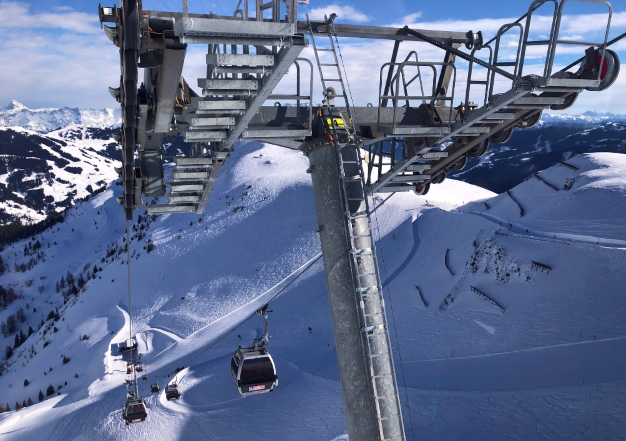 The outbreak of the virus does not appear to affect the choice of country. As many as 81% indicate that they would not avoid any country because of the corona virus. When corona does influence the choice, a small 13% say they drive around Italy with a big arc. Other countries that prefer skipping skiers are France (3.7%), the United States (3%), Spain (2.7%) and Austria (2.9%). In addition, transport is also thought differently than before. About 34% of winter sports enthusiasts are more likely to take the car than the train, bus or plane next holiday.

Yet many winter sports enthusiasts expect that their holiday will not change much. Those who do expect winter sports to change will say that keeping distance still plays an important role. Think of fewer people in ski lifts and larger spaces between the tables in restaurants.