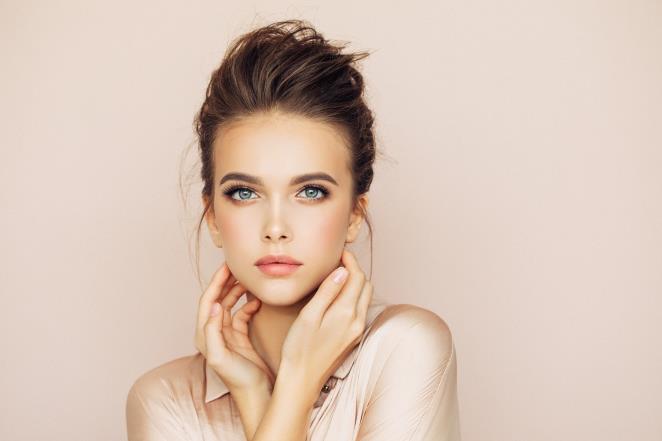 Why is it that women are often not estimated their own age? Researchers figured it out.

Researchers at the University of Gettysburg have investigated why women do not have their own estimated age, but often younger. For this study, they reviewed photos of around eight hundred women between the ages of twenty and eighty. The women had different skin colors and were made up differently.

Curious about what makes you look younger? It's your eyebrows. The darker you paint or draw your eyebrows, the younger you are estimated. This is because with women the color of the eyebrows becomes lighter over the years. So, from now on, do you want to get your bottle of wine without having to show your ID card? Then draw your eyebrows a little darker.