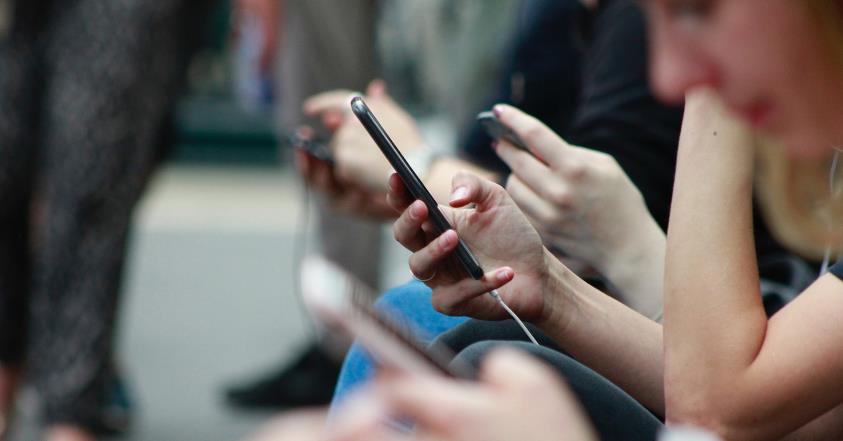 Our whole life nowadays takes place on our telephone. We get the news, play games while we wait and keep in touch with our friends. Maybe you are swiping all day on Tinder. Nothing is as personal as a cell phone. Now American research shows that more than half of the people sometimes poke around on his or her partner's phone. So if you don't look at hers ...

You would think that with all privacy rules of today, you are better protected against snoopers than ever, but nothing turns out to be less true. So it is not Russians or Chinese that we should be concerned about. No, the spy is just next to you in bed in the evening. 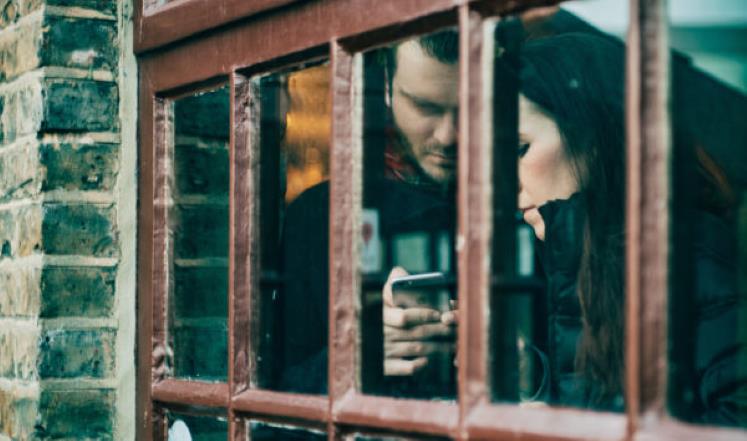 Your phone is nowhere safe anymore

According to research by HP, ' in our nature. No less than 82% of the respondents admits that they sometimes look on someone's screen without them being aware of it. Your colleagues are also major privacy offenders, three quarters look on someone else's screen when we are in the office. Other locations where your screen is viewed the most are public transport (33%) and the aircraft (60%).

Nevertheless, we are particularly surprised by the figures regarding the home front. We all do it, we can hardly deny that after this research, but when it is black and white it suddenly feels a bit fatter. About 80% of the respondents admitted that they have secretly looked at messages and photos in their partner's phone. A little less, but still a lot (63%), spikes on his or her friend's phone when a message arrives. But 64% of people admit, so the real number is probably higher, that they deliberately investigate in their partner's phone, without the other knowing it.

The question is of course if it is bad, after all we do it all. If you have something to hide from your colleagues, wife or girlfriend, this information might be a bit shocking. So provide a password, pin code or face recognition that other people don't know. So do not key this in while others are watching ... Otherwise it is still of no use to you of course. 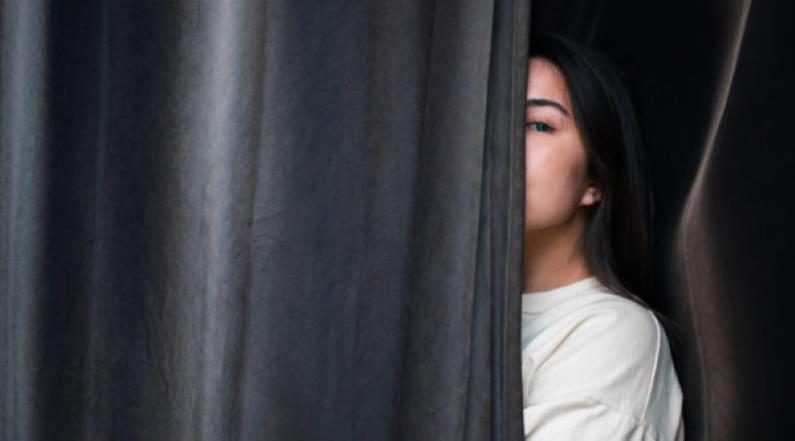