Resting on the Spanish Steps in Rome is now forbidden 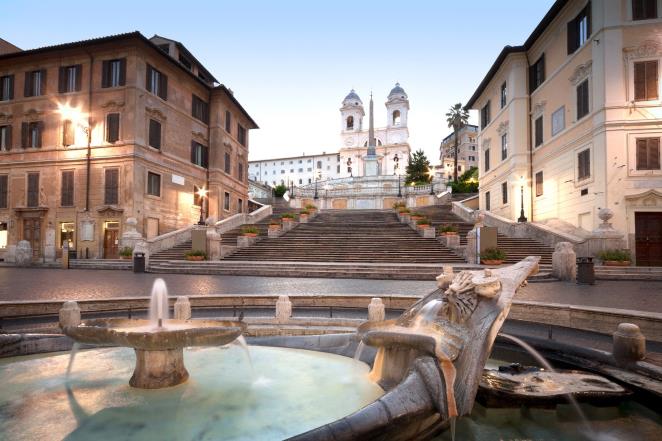 Tourists in Rome are no longer allowed to sit on the Spanish Steps, the iconic staircase that connects Piazza di Spagna with Piazza TrinitÃ dei Monti.

The Spanish Steps are one of the most valuable sights of Rome and one of the most photographed attractions in Italy. The white marble staircase with 135 steps, built between 1723 and 1726, served as a backdrop for fashion shows, photo shoots and appeared in iconic films such as Roan Holiday from 1953 with Gregory Peck and Audrey Hepburn.

It is also a place where tourists take a break, study maps, eat ice cream or listen to music by street artists. This has made it less of a staircase, but more of a gathering point for tourists. Over the years, Roman officials have tried to discourage people from staying there too long by forbidding snacking or hanging out, but the rules have not been strictly applied so far.

The new one Rome's tourist rules, known as Daspos, aim to preserve the character of the city by encouraging visitors to respect their environment. The Dasposs were introduced in cities such as Florence and Venice and prevent other disruptive behavior such as walking through fountains, eating or drinking or climbing on monuments and walking half-naked through the city. Last month, two German visitors were fined € 950 for making coffee on the Rialto Bridge in Venice and were asked to leave the city.