Science says: couples who set goals together have better sex 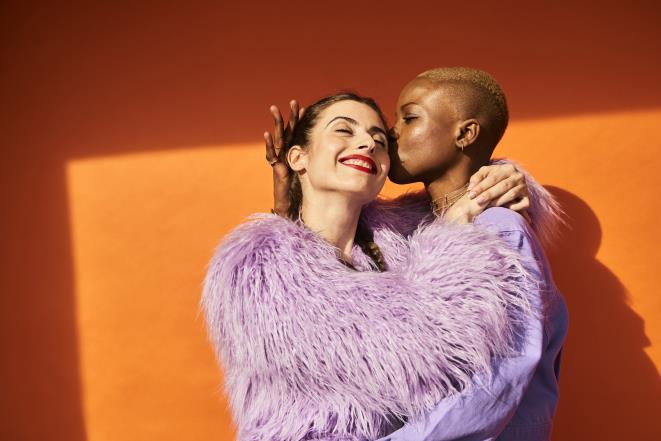 Everyone sets goals for themselves. In the field of work, but also privately. And even when it comes to our sex life, we are always looking for ways to get better.

A recent study by Calexotics shows that people who know they are really good at something are more likely to set goals. Which apparently leads to better sex.

For example, the study found that 93% of people who say they have great sex, set goals for themselves every day. The participants who indicate (52%) that their sex life is 'boring' and 'non-existent', also appear to set goals less consistently.

In addition, the couples who set goals together were also more willing to visit a sex or relationship therapist, for example. But what goals do the couples have together? This includes topics such as health, fitness, sex, money and relationships.

About 44% of couples say that the goals they have set together relate to sex. Such as discussing how often they have sex, trying new positions or trying to be more 'kinky'. In addition, they also set more emotional goals, by sharing more and being more open to each other.