Scientists warn: do not eat moss with a viagra effect 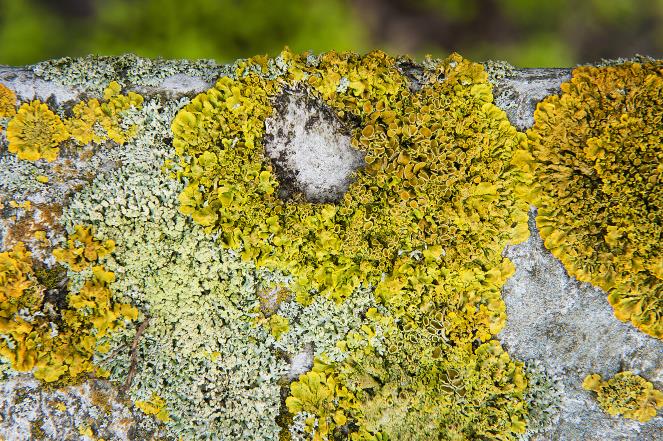 People in New Zealand eat a moss that grows between sidewalk tiles, because it would have an effect comparable to viagra. Scientists are now warning that they should not do that.

Moss is promoted online as a natural alternative to viagra, but it is not, according to Otago University expert, Dr. Allison Knight. She already renamed the common plant in New Zealand to "sexy stupid moss". She warns that the plant can be toxic. The lichen can be contaminated by urine or dog droppings, exhaust fumes and lead.

The plant in question only grows in New Zealand and Australia, usually in urban areas. In China in particular, the moss in powder or pill form is frequently sold. Knight says that most products online consist of 80 percent normal viagra and only 20 percent the plant. According to the researcher, no research has yet been done into the effectiveness of the lichen or its safety for human consumption. She therefore discourages its use.