Self-partnered: what does this new relationship status mean? 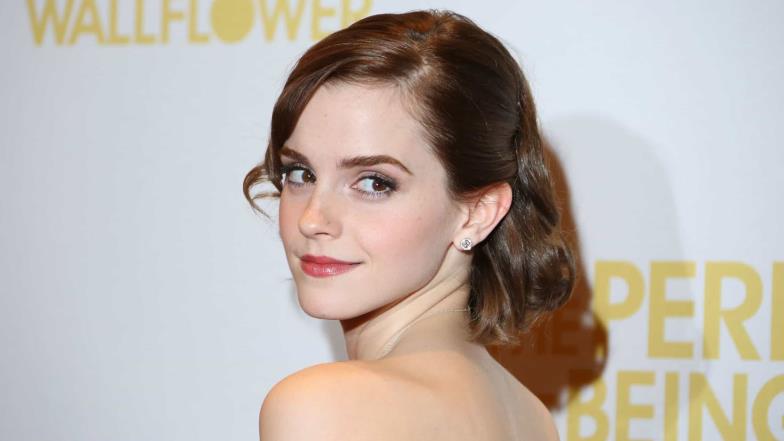 © Shutterstock Emma Watson prefers to call herself 'self-partnered' rather than single. What does it mean exactly?

Actress Emma Watson, primarily known as Hermione in the Harry Potter films, is happy with her life without a partner. She calls her relationship status 'self-partnered', but what does it mean and how is it different from just being single?

The words 'single' and 'single' have often a negative connotation. Mark Rutte only mentioned his 'perhaps the very last taboo'. It is often assumed that you have an unfulfilled feeling as a bachelor. By calling yourself self-partnered, you say that you enjoy yourself and that you are not at all lonely or looking. You can spoil yourself and have the freedom to go wherever you want.

Is self-partnered not just the same as being 'happy single'? In principle both terms are about the same concept. If you are satisfied as a bachelor, you can name it as you think is appropriate. You don't need a special relationship status to justify your lack of a partner, but by using other terms you can try to combat the stigma.