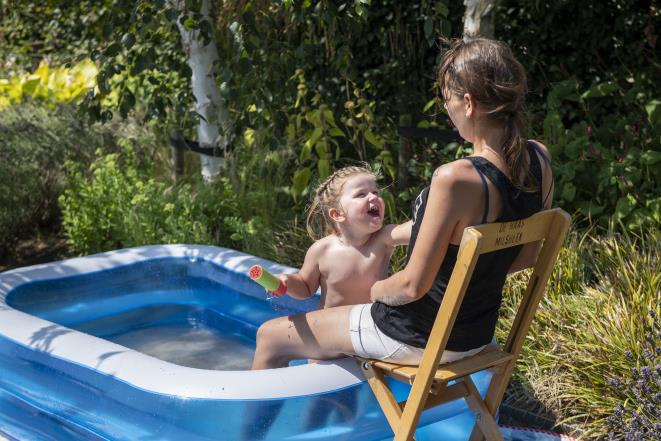 Spend six weeks in a row with your child, you hear more and more parents puffing and supporting the idea alone. Research also shows that they prefer that the summer vacation lasts a little shorter.

Gezinsbond BV Familie surveyed the opinion of 380 working parents online. More than half consider bridging the summer holidays a problem. "They want this to be arranged differently, because the long period is difficult for the children or for them to bridge," says Marjet Winsemius of BV Familie in the AD.

The summer vacation should be reduced from six to four weeks, because apparently it is not nice to spend so much time with your children. "It's really hard to keep it cozy for six weeks," said one of the respondents.

The CDA is in favor of the plan. Member of the Lower House Michel Rog (CDA): "Foreign research shows that children who get less from home, in particular, lose knowledge as a result of the long vacation." So

Less has to be played and diaper and more worked, because enjoying six weeks in full appears to be difficult.