So many people are members of the Mile High Club, according to research 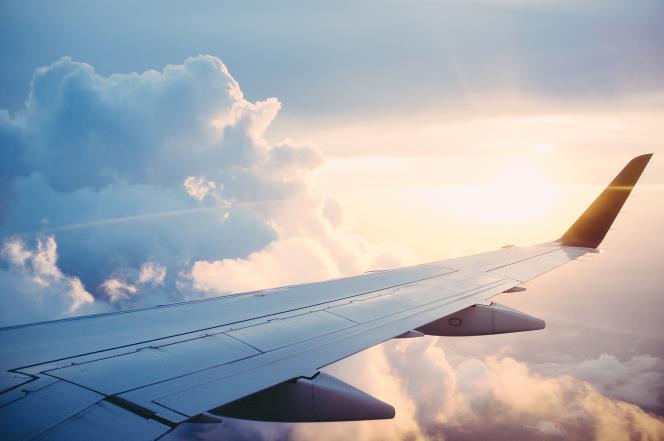 It's such a bucket list thing, becoming a member of the Mile High Club. Now it seems rather difficult for us to do it somewhat inconspicuously on an airplane, but according to research there are more members of this illustrious society than we initially thought. Apparently many things are happening on board such a long flight that we as other passengers have no knowledge of.

During a Jetsetter investigation poll, among 1,600 respondents, 15 percent said they were members of the Mile High Club. Imagine sitting in an Airbus A380, where there is room for 555 people, then there are 33 people in it who have experienced an adventure in the air. The vast majority (74.9 percent) of the members did it with his partner, but others are also popular. Such as an unknown person (19.6 percent), knowledge (14.8 percent), friend (14.6 percent) and colleague (6.9 percent). You have the least chance with a stewardess or pilot (2.3 percent), so leave those poor ladies alone.

First of all you have to be a mile high, of course, but since most aircraft are cruising at a height of about 9 kilometers, that should not be a problem. The easiest way is to simply book a very luxurious chair including your own bedroom, but not everyone has the money. The toilets on board appear to be the favorite place, but remember that staff can always open the locks. Also make sure that you do not walk in or out together in a flashy manner. Another tip from the members; there is more room in the disabled toilet and more support.

Get caught during the act

You have to be careful, because you will not be the first to be arrested for an adventure in the sky. Certainly in a time where everyone always has a camera in their pocket, we recommend that you be extremely discreet about getting a membership. Quite special that so many celebrities are part of the Mile High Club, although they probably did it in a private jet and that of course does not really count.