Spain is thinking of not allowing foreign tourists this summer 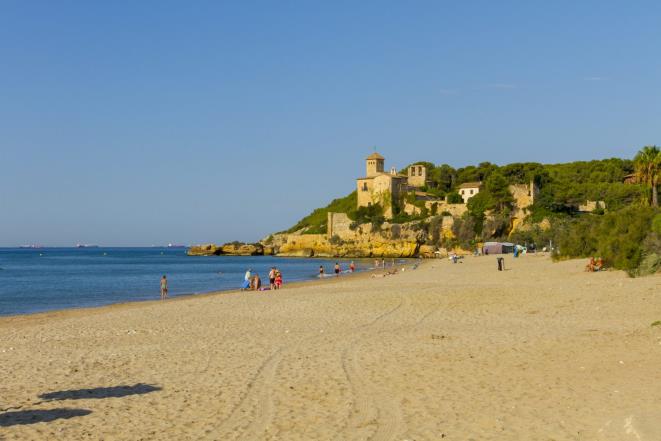 The Spanish government is considering keeping the borders closed to foreign tourists this summer. There is little chance that the new coronavirus will have completely disappeared by then and Spain also wants to avoid at all costs that the virus will strike again with the arrival of millions of tourists. With more than 15,000 deaths, the country is one of the most affected countries in Europe.

The measure could have a huge impact on the economy of Spain, according to news channel ABC. Tourism is one of the main sources of income.

In any case, domestic tourism is given priority and will also be promoted. It looks like international tourism will have to wait until autumn.

According to the Telegraph, many hotels, resorts and campgrounds don't open at all because it's cheaper than opening for too few guests. < / p>