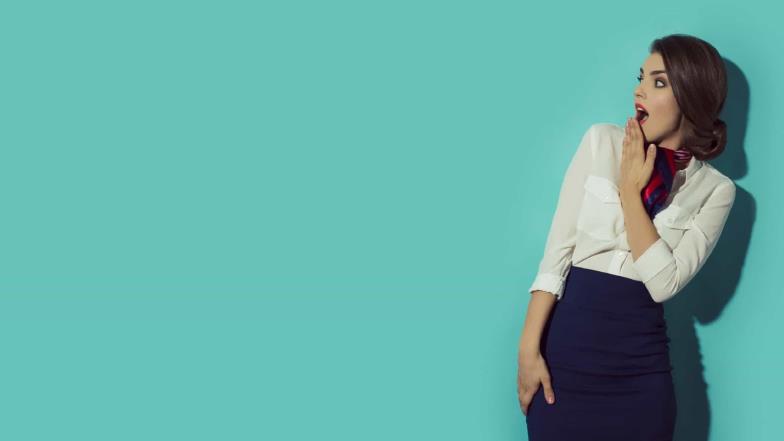 A flight attendant from a British airline has revealed the strange and exciting things that are happening on an airplane. You've probably heard about the 'mile high club', but this seems to be just the tip of the iceberg.

The flight attendant, who didn't give up her name, says she has had the job for 15 years. During this time she has experienced everything. It is striking that she says that two of her colleagues worked as a prostitute. They used the first class to attract customers there. The men later visit the hotel rooms of the stewardesses. One of these women was caught after switching from hotel room sometime without her customers knowing, so they were all in front of the wrong door.

According to the woman it regularly happens that flight staff secretly perform sexual acts with each other after handing out the lunch. A pilot has also had sex with a stewardess in the back of the cockpit. The woman says that it is common for pilots to go out with stewardesses, especially young stewardesses who are new. The pilots are often married by the way.

Do you ever suspect that flight personnel are secretly very naughty? Then you can be right.