Study: women who have sex more often come later in the menopause 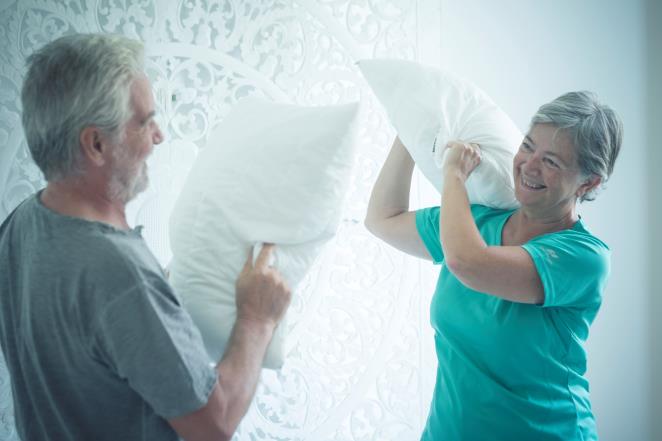 Women who have sex more often come later in the menopause. According to a study among 3,000 women from University College London (UCL).

According to the researchers, women who are sexually active every week or every month have a lower chance of coming early in the menopause than women who are less often have sex.

Researcher Megan Arnot says: “The findings of our research suggest that if a woman has no sex and there is no chance is on pregnancy, the body 'chooses' not to invest in ovulation, because it would be useless. "

" The menopause is of course inevitable for women, and no kind of behavior can prevent the woman from asking or lose its ability to reproduce, ”emphasizes fellow researcher Megan Arnot. "Nevertheless, these results are a first indication that the timing of the menopause may adjust in response to the chance of pregnancy."

The study appeared in the Royal Society Open Science journal