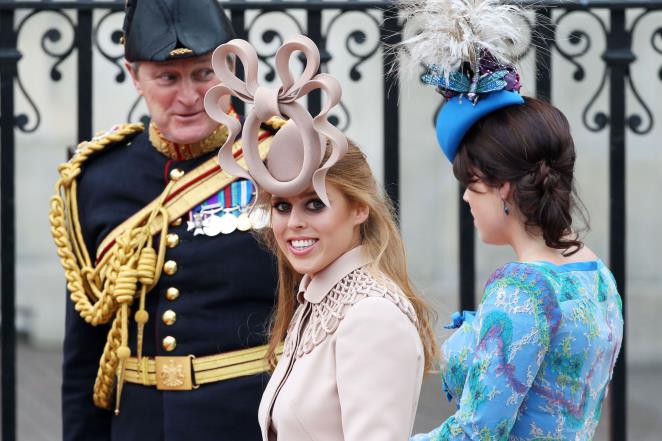 The fashion blunders of the princesses Beatrice and Eugenie will still remain with us. Think of the crazy hats at the wedding of their cousin Prince William in 2011. The stylist who got the princesses on top of that, is now opening a book.

Charlie was the right person to help the girls choose their clothes. She was hired a year after 'the hat incident'. She said in an interview with People that she thought it was unfair how the media reacted to the sisters and that she wanted to do something about it.

Beatrice and Eugenie - then 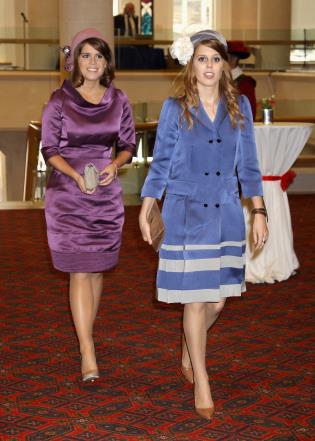 Charlie, who is also former fashion director of Tatler magazine, said she was working immediately after hiring went. The first thing she did was borrow clothes from major fashion labels like Elie Saab and Erdem. "I dressed them in borrowed labels like couture Elie Saab, it was never about what things cost, it was just what worked for both girls." For Eugenie, those are tight fits and 1960s vibes. Beatrice prefers "pop" and flowery garments. "I think Beatrice has a good eye: she's been wearing some fantastic pieces in recent years, she makes bold choices. Eugenie is a bit more refined in her choices." 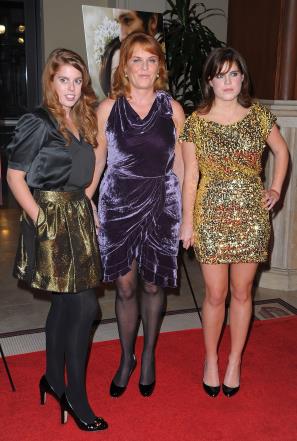 Now the princesses are mainly influenced by their mother, Sarah Ferguson. "She loves fashion and has a strong opinion about what the girls should wear." According to the stylist, the ladies do 'usually well' nowadays. "I think they dare more now, although they have always been very daring. They should get to know themselves better. But remember to stick to certain rules, especially in front of the queen, think about wearing of pantyhose. " 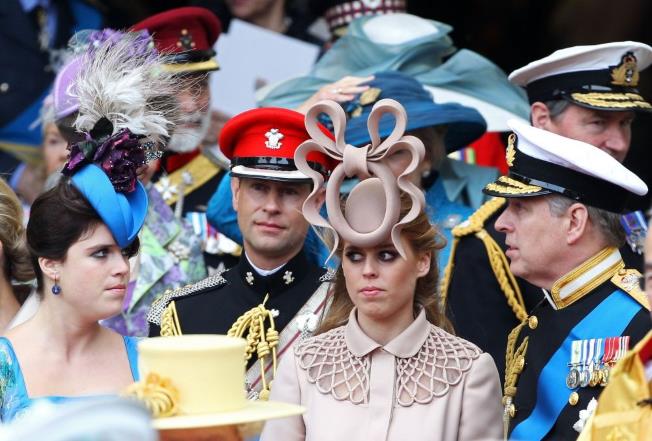 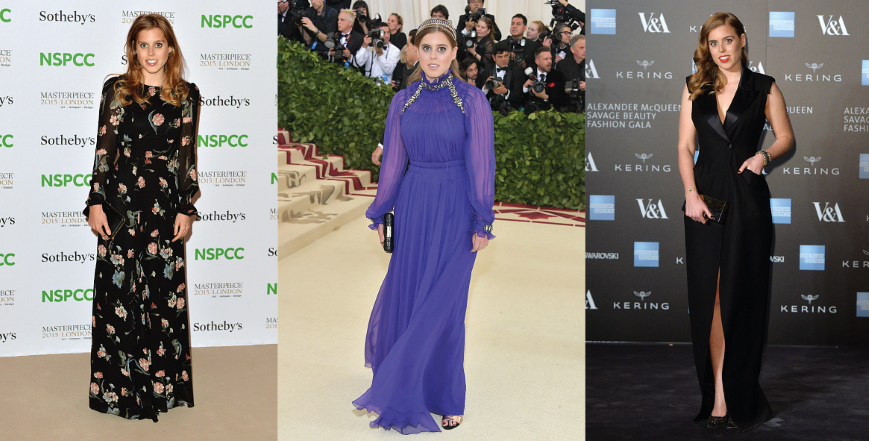 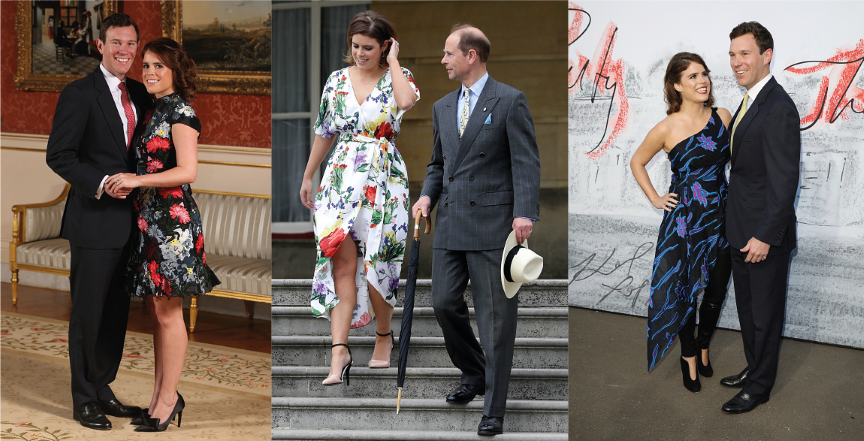