Tested: This is the best baby monitor with picture and sound 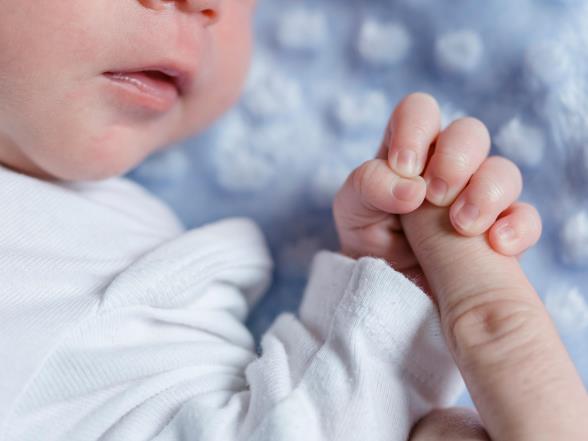 Which baby monitor with image and sound is the best? And which one has the best value for money? NU.nl and the Consumers' Association provide answers.

The range is less good than with baby monitors with sound only. The battery also lasts less and is often more expensive.

The Consumentenbond tests baby monitors for sound quality, image quality, range and ease of use, among other things. A total of thirty easily available baby monitors were tested.

Within the category baby monitors with image and sound, a Luvion baby monitor is the best in the test. The Best Buy is from Alecto.

The Luvion was launched and tested in 2017. The model is therefore a bit older, but it beats all newer competitors that have been tested.

With a 6.8, the Luvion does not score high. Still, he is the Best in the Test. All baby monitors with images score relatively low. This is due to the shorter range and shorter battery life.

The Luvion has a large screen (7 inches). The quality of the image and sound is high. You can control the camera and zoom in and out via the screen. You can also talk to your baby via the on-screen microphone.

If you want to keep an eye on several children's rooms, you can buy extra cameras. You can monitor up to four cameras on the screen at the same time.

A disadvantage is that the screen's battery only lasts about three hours. The unit with camera in the nursery does not suffer from this, because it only works via mains power.

The Alecto was also introduced and tested in 2017. But on price-quality ratio, this model beats it from its more recently tested competitors.

The Alecto's screen measures 4.3 inches and is therefore somewhat smaller than that of the Luvion. The image is of sufficient quality and the sound is also more than adequate. You can move the camera and zoom in and out via the screen. Talking to your babay via the screen is also possible.

The battery of the Alecto's screen lasts more than six hours longer than that of the Luvion. The unit with camera in the nursery only works on AC power.

The Alecto has a slightly worse range than the Luvion. This is especially problematic in a concrete house.

In this section we write weekly about household and technological appliances that have been tested by the Consumers' Association. This is a collaboration between the independent editors of NU.nl and the Consumentenbond.

Together with qualified technicians, the Consumentenbond annually tests thousands of products in specialized laboratories at home and abroad. The products that are tested are bought in the store, so that they are not pre-manipulated by manufacturers.