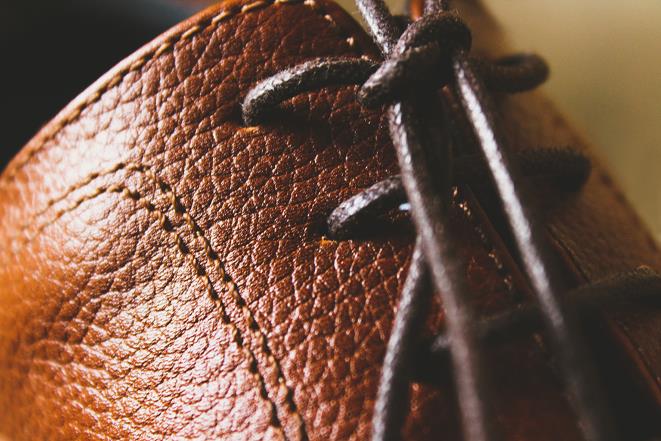 There you are, again in the store. You need a pair of shoes. For a wedding, for your work or just like that. But there are so many. How do you distinguish? What do you wear when?

These types of shoes come in two types: Oxford and Derby. The Oxford is the most formal shoe you can find. The Derby is his slightly more informal brother. The lace flaps on the bottom of the Oxford are closed. This gives the entire shoe a more streamlined effect. The most formal shoeisel, the tuxedo shoe, is also an Oxford.

The Derby has the bottom of the lace flaps open. This makes this shoe a lot more comfortable for men with a high instep.

The perforations that you sometimes see in the shoe are called Brogue. So brogues are all shoes with holes. This can be both Oxfords and Derby’s. In the past these were functioning holes, to let water and other types of moisture through and to be able to air. Nowadays that is no longer necessary, so purely decorative. 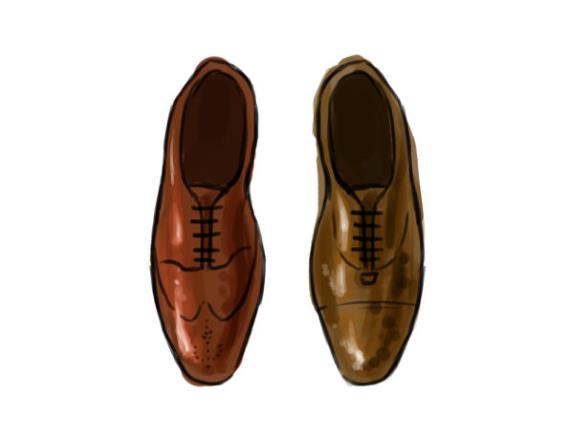 Loafers are more informal than laces. In the past it was out of the question to wear loafers with a suit. Loafers were the casual shoe par excellence. Nowadays this is possible again.

The Penny loafer is the variant with the strap over the instep of the foot with a hole in it. When the shoe was designed in this way (in the 1930s), a telephone call cost a penny. To always have one in their pocket, a space was created in the loafer that was just large enough for that coin.

The other large loafer is the Tassel loafer. Tassels are tassels. This form of the loafer comes from aristocratic circles from the 18th and 19th centuries. With a few adjustments since that time (the loafers had a good heel then), the Tassel Loafer remains a classic to be sure to have it in the closet. 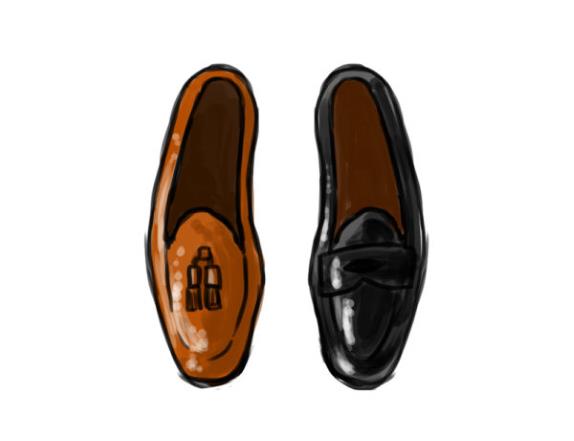 The shoe with the buckle. And the name says it all, these shoes were mainly worn by monks in the Middle Ages. It was conceived at the time because it offered more protection to monks than the traditional sandals they wore before.

This type is nowadays available in single and double buckles. Some brands also have three buckles, but you better leave them there. The single monk is slightly more formal than the double buckle. The monkstraps in general are in formality between the lace and loafer. 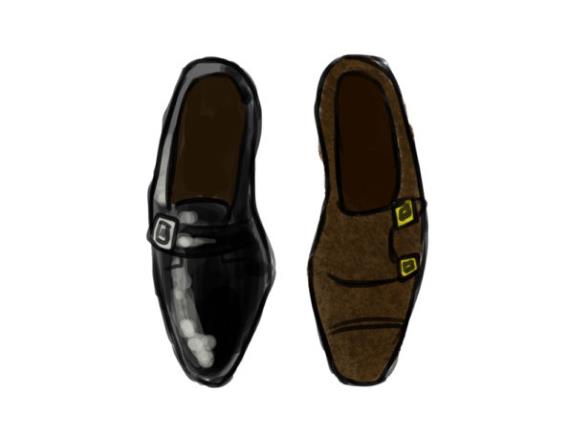 The Chelsea boat was commissioned by Queen Victoria, around 1850. Her laces came she was stuck during riding and after a while she had had enough. Due to the rise of rubber at that time, it was possible to create a boot without laces. Lace-up boots are a bit older. The Romans already wore a variant in the swampy forests of Germania. Sneakers are great and come in all shapes and sizes. These are the most informal shoes you can have today (except for flip flops, but you don't have one anyway - right?). Started as a sneaker but has grown into hip footwear for almost every occasion. Sneaker trends are indispensable. 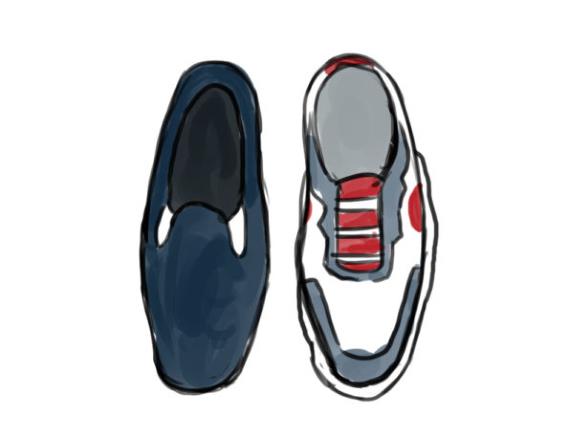 With this knowledge you have one step ahead of the rest. You can get a white foot from both your sneaker freaker friends and your classically dressed grandfather. Did you just sit at the feet of Gamaliel. Too much? We will stop immediately. But who else should do it? Who fits the shoe ...