The best date profile photos according to research 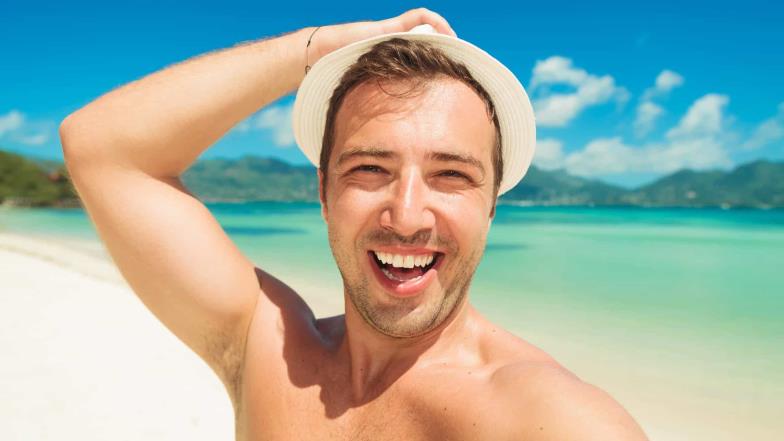 © Shutterstock Which photos are the most appreciated and which ones should you avoid? The results are surprising.

It's no secret that photos play an important role in creating a successful online date profile. Yet it is perhaps difficult to estimate what is actually attractive. A study by eHarmony lends a hand by showing which photos work best.

A male model and a female model posed in eighteen different scenarios that were subsequently assessed by a number of test subjects. This way it was possible to find out which photos are the most impressive.

Men who place photos with a dog were seen as the most attractive. Women were the highest in attractiveness in a bikini, but this does not mean that they will be the most successful. Because they looked separately at 'dateability', or how much people would like to go out with you. In men, dog photos were still preferred and the same scenario was also given the top position in women.

The study also showed that bare-breasted men are the least attractive, including if they are in their swimsuit. Men also do well to pose with babies or children. If men use a photo that includes a woman, it is received relatively negatively.