The best hiding place when your girlfriend is nagging 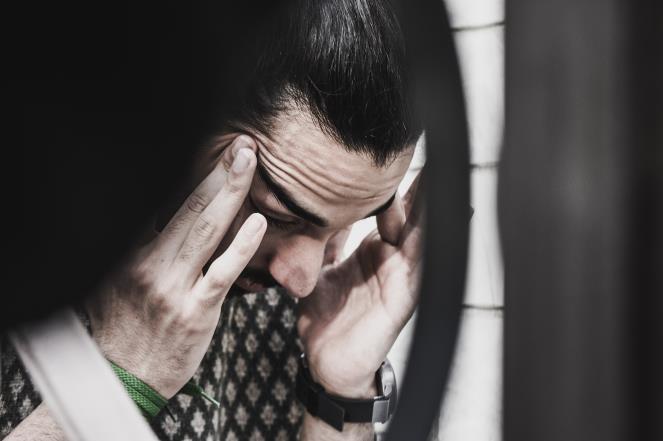 Suppose it is such a day when things are not going well for a while. The one colleague that keeps bore you. The boss who has extra work for you. When you are finally home, your girlfriend is nagging while you prefer to just hang on the couch in silence. Where on earth can you relax? The toilet! According to British researchers, men hide en masse in the smallest room in the house. If we have to believe the research, we even spend an average of seven hours a year there. The actual use is not included in this.

It is therefore the ideal place to relax. Even me-time. If we do spend so much time on the toilet, then it must also be a nice space ... So it is not surprising that the research was commissioned by a British bathroom furniture company (remember for the next game of Scrabble).

The most important reasons for playing hide and seek is the well-known 'nagging girlfriend'. Children with a little too much energy and avoiding odd jobs are also mentioned several times. Others just want to be able to sit on their phone without being disturbed. Because hey, we have to keep up with our Instagram feed a bit of course. But why the bathroom? Well, other rooms often have no lock on their door ... Moreover, the general etiquette is that you are not going to disturb someone while they are busy with a 'big message'.

So, if you are still looking for a place, lock yourself in the toilet. A small detail is that the investigation also showed that the partner most often cleans the bathroom. So do her, and yourself (let's be honest), a favor and spend a minute of the time refreshing the space. Do you immediately have a good excuse why you stayed away so long! 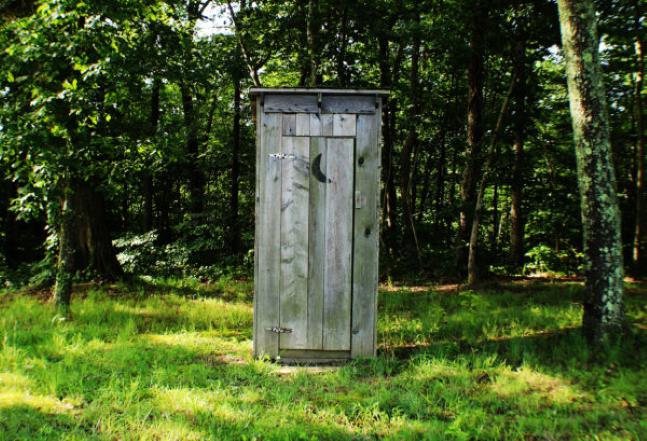