The chance of a real winter is getting smaller 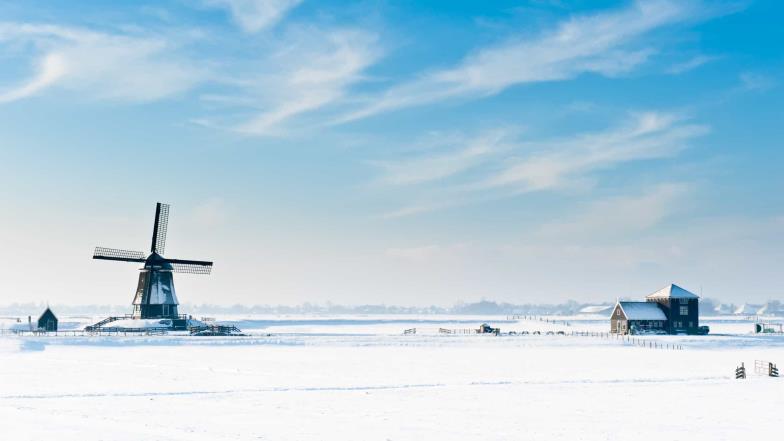 © Shutterstock Good news for the cold colors among us!

In 2019, it was predicted that it could be the coldest winter in ages. Now it seems that we are disappointed. The weather experts even predict that we will not be experiencing the real winter season at all this year.

Officially, the winter lasts until March and we can hardly predict the weather that far ahead, it shows again. In principle it could still happen but the chance is getting smaller. According to Raymond Klaassen from Weerplaza, there is not a single signal that points to wintry weather in the coming months.

According to Klaasen, there is no eastern wind current: southwest, "says Raymond. As a result, we have been measuring temperatures of 10.11 degrees in recent days, which he calls 'unusually mild for January'.

Good news for the cold colors, but a shame for lovers of ice skates on natural ice. There is little chance that we will build snowmen and that the rivers will freeze up.

Climatologist Rob van Dorland of the KNMI is still careful with his predictions. According to him, we cannot look beyond 14 days, so who knows what happens next? So it could just be that we have a wintry cold February.