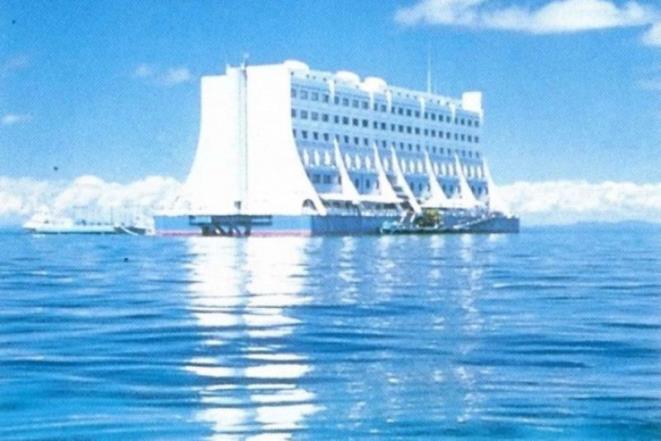 The first floating hotel in the world has come under fire from the great leader of North Korea. The hotel, also known as the Four Seasons Barrier Reef Floating Resort, first landed in Australia (for which it was also built) before it would end its journey in North Korea.

The hotel was built in Singapore and arrived in Australia on January 19, 1988. The first floating hotel in the world built in Townsville with onboard swimming pools, tennis courts, night clubs and restaurants, according to the Australian ABC.

The curator of the Townsville Maritime Museum, Robert de Jong, told Business Insider Australia that you could come to the resort by helicopter or catamaran. 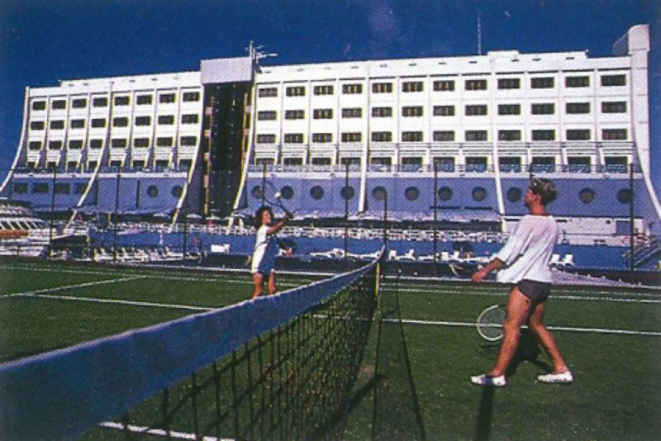 But De Jong also explained that the floating hotel was not a commercial success. "It was probably a bit too expensive," he told Business Insider. “And there wasn't really much to do either. If you are a middle-aged American couple, you will not go deep sea diving or snorkeling. What you saw was the Pacific Ocean and even more Pacific Ocean, which was perhaps a bit monotonous. "

He said there were other factors that prevented potential visitors from avoiding the hotel, such as hurricanes and the distance to Townsville, roughly 90 kilometers.

The hotel was in use in Vietnam for almost ten years before it was sold to a South Korean company after which the hotel was called the Haegumgang Hotel. From there, the hotel was transferred to the Mount Kumgang resort in North Korea.

According to The Guardian, the Mount Kumgang resort was once the symbol of cooperation between the two Korea's. After the Korean War, it became a place where families from North Korea and South Korea who were separated by the war could be reunited. Visiting the resort from South Korea was stopped in 2008 when a North Korean soldier shot a South Korean woman after entering forbidden territory, said NK News.

Now the future is over the floating hotel has become uncertain. Last Wednesday, North Korean leader Kim Jong-un inspected the Mount Kumgang resort where the Haegumgang Hotel is located. According to The Guardian, the idea that the resort is jointly owned is wrong.

"Mount Kumgang is our country we conquered by bleeding for it. Even a rock and a tree on land are linked to our sovereignty and dignity, "Jong-un would have said.

Jong-un also said that the buildings on the south side of the hotel are "just a riot without any national character," reports the Pyongyang Times. He would then have condemned the buildings by saying that they are "very outdated in terms of architecture" and "severely battered."

Also Jong-un would have requested the "unpleasant looking facilities" replaced by more modern facilities to be built that "fit well with nature" in the area.

De Jong told ABC that the hotel had a lot of nostalgic value for various Australians who worked in the hotel or the have ever visited. He said the news about breaking down the hotel was not unexpected. “It is not built to always go. Obviously it is no longer useful in North Korea and I don't think anyone is interested in taking over the hotel and mooring it elsewhere. "

De Jong also told Business Insider Australia that since the hotel has been built, dozens of floating hotels have been made worldwide. "But let's just call them cruise ships." It seems that the last goodbye to the world's first floating hotel is near. 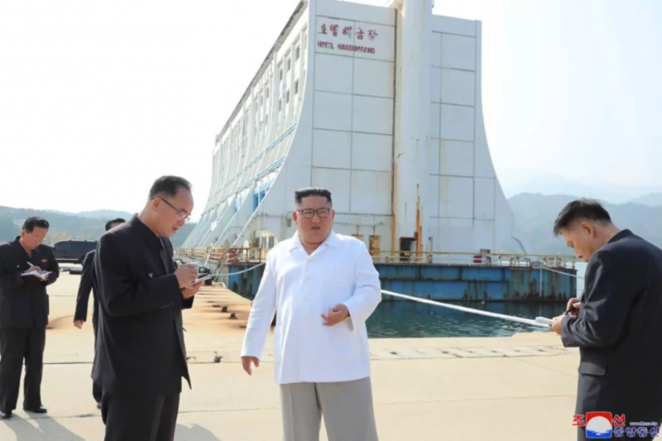