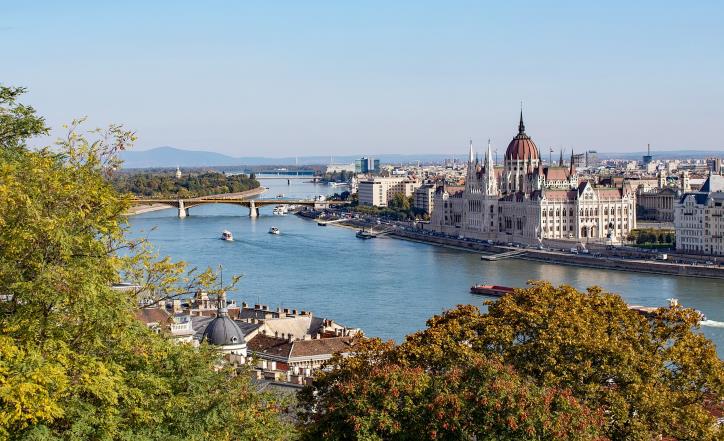 One of the nicest cities during the European Football Championship 2020? That is undoubtedly Budapest. The Hungarian capital is really a picture. During a city walk you will not get bored, you will stumble across the beautiful historic buildings. One of the most impressive buildings is the Parliament, but the Fishermen's Bastion can also be seen there. Need relaxation after a blood-curdling soccer game? Then take a nice warm bath in one of the many thermal bath houses, such as the beautiful Széchenyi bath house. Finally, one of the nicest things about Budapest: you can eat and drink there for a good price. Budapest is one of the cheapest cities in Europe. 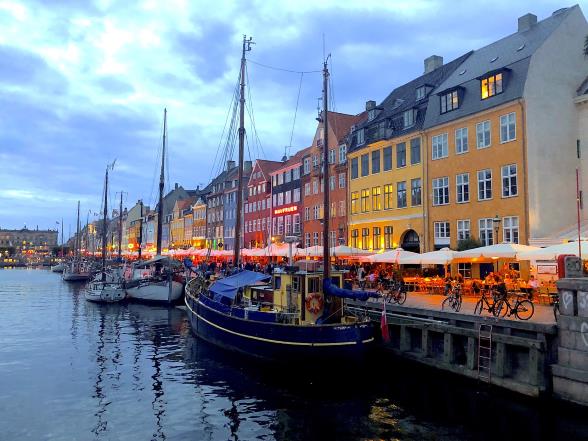 Copenhagen is less than an hour and a half flight. But that is of course not the only reason why you should visit the Danish capital during the European Football Championship 2020. In this colorful city you will have a great time before or after the football match. You can not only do great shopping in Copenhagen, but also very tasty food. In the center you will find a few food halls where you can taste delicacies from all over the world. Admire the most beautiful sights in Copenhagen? You do that during a canal cruise. And yes: you also sail past the little mermaid ... with the emphasis on small. 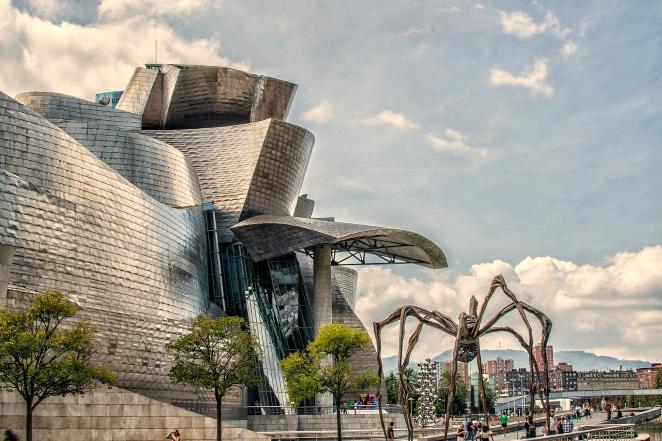 Do you prefer Southern Europe? Then book a ticket to Bilbao. This Spanish port city is a lot less known than fellow countrymen Barcelona or Madrid, but certainly no less fun. Sniffing culture, good food or strolling through narrow streets? It's all possible in Bilbao! Highlight during a city trip in Bilbao is a visit to the leading Guggenheim museum. The futuristic structure is the city's eye-catcher. Got hungry? Of course pintxos must be tasted in Bilbao: the Basque version of tapas. Buen apetito! Have you become enthusiastic about Bilbao? We have already selected a nice hotel for you: Hotel Petit Palace Arana. Also recommended according to reviewer Gerda, she rated the hotel with a 9: 'Very good location near the old town, within walking distance of Guggenheim museum. Nice room with very good beds. "

Dublin may not be the most beautiful city in this list, but probably the nicest city. And that is of course what you want during the European Football Championship 2020: building a party. Something the cheerful Irish master in. Probably the city bustles during the match days like never before. Drink a pint after the game? You do that in one of the pubs in the Temple Bar district. Do you also have time for a little sightseeing in Dublin in between? Unmissable sights are Dublin Castle, Guinness Storehouse, St. Patrick's Cathedral and the Old Library at Trinity College. Sleep well in the center of Dublin? We tip Trinity City Hotel. 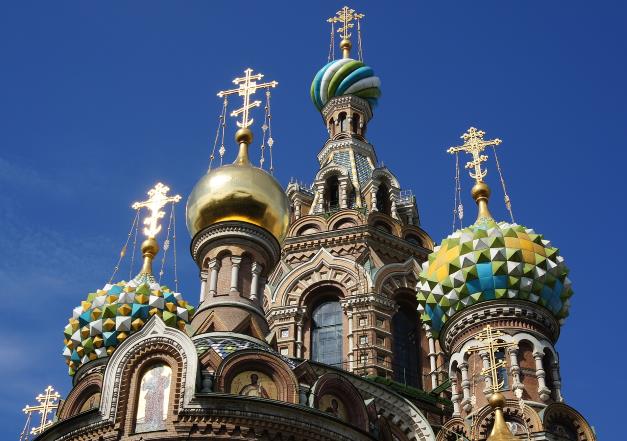 Last but not least ... Saint Petersburg. What an impressive city that is! Not only the football stadium is a real eye-catcher, the impressive buildings also alternate rapidly in the center. The city is full of richly decorated cathedrals and the most beautiful palaces, such as the Winter Palace in which the Hermitage is located. And did you know that the canals in St Petersburg are inspired by our own Amsterdam canals? You can take a pleasant cruise or stroll endlessly along the water. Tasty and affordable food is also not a problem in Sint-Peterburg. And after the game, toast with a vodka to the final score.

In addition to our top five best cities during the European Football Championship 2020, seven other cities are also playing football. These are the other playing cities: London, Munich, Rome, Bucharest, Amsterdam, Glasgow and Baku. Of course these cities are also worth a visit. All of them nice cities with their own charm and beautiful sights. What is your favorite?