The parenting issue: how (and when) do you warn your child about child blockers? 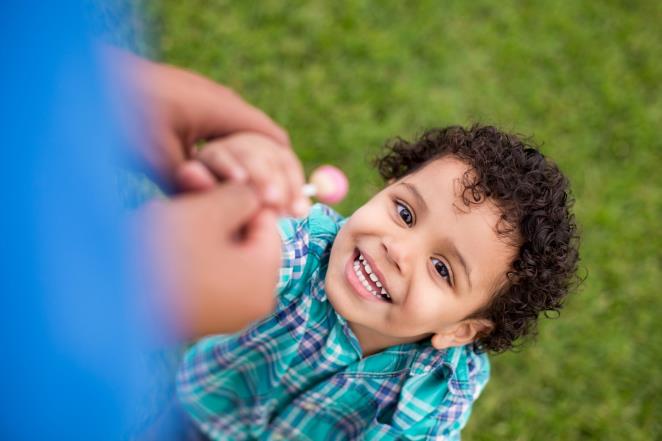 Janine's five-year-old son is spontaneous and open. Therein lies a danger: Janine is afraid that he will just go with a stranger. How does she warn her son about people with bad intentions?

Her son talks to everything and everyone and makes contact very easily. Great fun, and he certainly benefits from it at school. But Janine is also worried: "Liam sees no danger whatsoever. He trusts everyone and talks a lot. I am sure he would easily go with a stranger, especially if he hung up a story about candy or a puppy in the car. Liam is getting older, it will not be long before he wants more freedom. I recently told him that he cannot just go with a stranger. Liam asked very surprised why not. I did not quite know what words to use. and at what age do I warn my son about preschoolers? "

There is no fixed age of your child when you engage in such conversations," says Dave Niks of The Family Psychologist: "It has to do with the moment at which this problem arises, for example when your child goes to school or goes to play outside. That is a good time to discuss this. I recommend it in the first instance generally worded for example, by saying that there are also great people who are not so nice, just like there are children in the class who are less pleasant. Don't make it too difficult and avoid terms such as child lure, abuse and kidnapping. You don't want to go there in this conversation, because then you have to answer very difficult questions and discuss things that your child, after all, is still a toddler, is probably not yet ready for. "

" Don't give nasty details, but be clear '

After you have told that there are people who are not so sweet, you can make it clear to your child how he will deal with it. Don't give too many nasty details, but be clear. Psychologist Niks: "Say that you want to make appointments because of those unkind people. Make the agreement that your child may not go with a stranger and does not have to talk to it. Agree that if everyone is playing together with friends, brothers or sisters, everyone stays together. As your child gets older, you can identify more specific hazards. That is appropriate to the age and stage of life with associated situations of your child. "