The parenting issue: my daughter does not dare to do new things 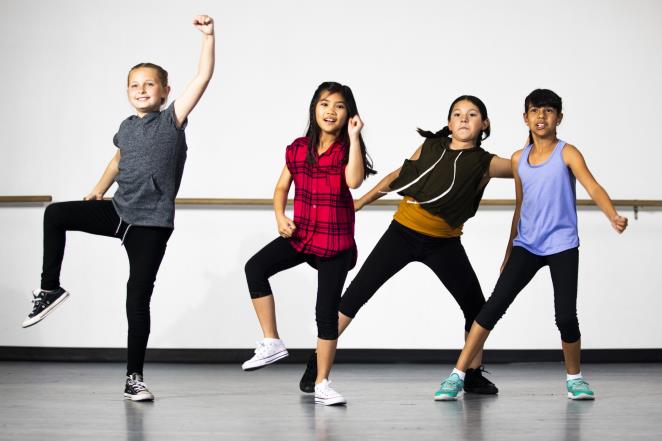 Fanny sees her ten-year-old daughter struggling with her embarrassment. As a result, Fanny is afraid that she has fear of thresholds and does not dare to try new things. Can she help her daughter with this?

Fanny thinks that her daughter Esmee is shy and will probably never be the first one, she says: "But what I find difficult is that she is not I know that Esmee would like to go on street dance, but she does not dare to take the step to go to class, I try to encourage her, unfortunately without result, I am afraid that she will limit herself to this, she remains stuck in what she knows. How do I give my daughter more confidence? "

Good question, but according to Dave Niks of De Familiepsycholoog something else is probably going on:" People often fill things up for another in, parents do the same with their children. Maybe this girl has enough self-confidence and plays something else with it, such as fear of failure. Perhaps she has set the bar very high and wants to be able to dance perfectly immediately. "

According to Psychologist Niks, daring to try new things often has to do with safety. "Some children do not feel safe to discover. As a parent, look for what it takes to get this feeling. For example, as a parent you continue to look at the lesson or you first try a trial lesson. Keep the threshold low and let her try many things without obligation, so don't ask her to "keep doing it for a year." Because how do you know what you like if you've never done it before? first taste before you shout that you don't like something. "

" Make the positive sides bigger and the objections lighter "

The magic words are: just do it. And also: don't have too many expectations, as a parent and as a child. Psychologist Niks: "Many children want to do it all so well, they don't want to fail. That is almost paralyzing. Start the conversation with your child and ask very specifically why she thinks it is fun to go on street dance. Make the positive sides - meeting new children, nice exercise - bigger and trying to lighten the objections or bears on the road Maybe your child is afraid to just start somewhere, and a girlfriend would also like to join a dance class. But you only know this if you really start a conversation and don't make assumptions yourself. "