The parenting issue: my son does not accept my new partner 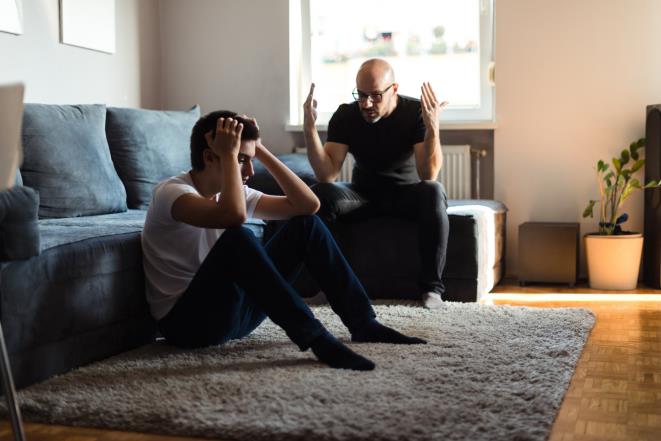 Margje is overjoyed that she has found new love happiness again after her divorce. The only damn thing is that her thirteen-year-old son does not seem to accept her new friend. How does she solve that?

It has been three years since Margje and her ex-husband divorced. And for six months she has fallen in love with her new boyfriend Bart. Margje did not notice that her son Tim is having problems with this: "Tim seemed to have dealt with the divorce of his father and me well. So I do not understand why he has so much trouble with Bart. Tim often ignores him and sometimes he is even rude to Bart. How do I ensure that my son accepts my relationship? "

Psychologist Dave Niks of De Familiepsychologist has noticed that there are assumptions in Margje's story:" Because who says her son that the divorce has been processed properly? Maybe that is not the case at all. Start the conversation and ask how it is actually for him that mum and dad are separated. son 'only' three years. "

Give the boy time to get used to all the changes, Niks advises:" He is ten grew up with a father and mother who were together, and suddenly everything is different he still secretly hoped that his parents would come together again. That hope is now going up in smoke. Or he's in a loyalty conflict: maybe he likes that new friend, but he feels like a betrayal to his father. "

It is important to find out where exactly that frustration and anger come from. By talking together, you take the sting out, Dave Niks tips: "Misunderstandings can play a role. Perhaps the son is afraid that the new friend wants to take the place of his father. It must be very clear that this man is the new partner and not the new educator. Reassure him that he really won't be his new father. "

" You can't force him to accept the relationship "

What Margje can expect from her son is that he behaves normally towards her friend. "You can't force him to accept the relationship, but he has to behave decently. His behavior and accepting the new partner are separate, they are two different things. You don't have to accept impudence, "says the psychologist. In any case, it's important to name and discuss the situation. And take your child seriously, says Niks:" For a child, the world collapses in a divorce. Everything that was familiar and how it belonged is no longer there. "