The parenting issue: my toddler has an imaginary boyfriend 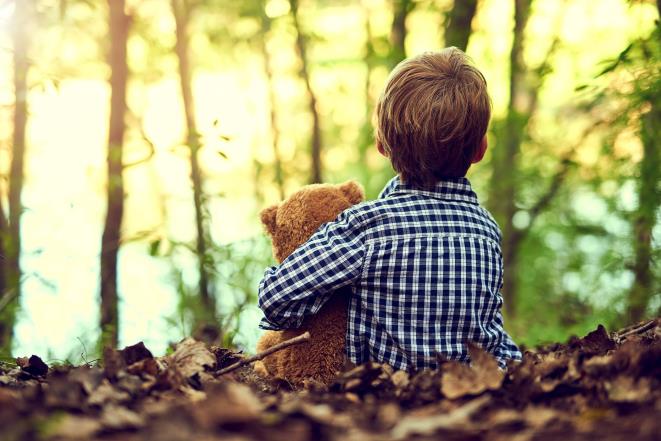 Judith's three-year-old son has an imaginary boyfriend. Judith is not sure what to think about this: is this normal?

It started about three months ago. Judith heard her son Thijmen talk to himself. At least, she thought, "When I asked who Thijmen was talking to, he laughed and said that" Dudu "was his boyfriend. An imaginary friend, that is. Almost every day I hear them playing" together "and Dudu must also take a bath and sit with us at the table. Do I have to worry about this? "

Let's start with reassurance: imaginary friends are very normal during preschool age, she says Annelies Bobeldijk of WOW ! Parenting coaching: "The world is very exciting for a toddler. It is pretty scary to start discovering things, and it feels safer to do this together with an imaginary friend."

So an imaginary friend has a function, explains Bobeldijk. "Often such a boyfriend dares a little more, which can be a push for a child to continue. You also often see that children blame their imaginary friend if something goes wrong. That is not manipulative or a way to get out of punishment, they simply cannot draw the truth. Some children can do very well if they do something wrong. " But how do you deal with such a boyfriend as a parent? The best you can do with it moderately: "If, for example, a huge mess has been made and your child blames the boyfriend, say," Oh how annoying, luckily you can clean it up together. "Keep it light and make it there If your child does not dare to step up to something, tell them to ask if their imaginary friend is also participating. That can help with threshold anxiety, "says Bobeldijk.

Another reassurance: imaginary friends disappear automatically when they are no longer needed. Bobeldijk: "Usually it is around pre-school age. At a certain age, 'magical thinking' ends. Initially children believe in fairy tales with witches, fairies and dragons, but that changes as they get older. The same goes for imaginary friends, who "Really disappear. But toddlers with such friends are no cause for concern."