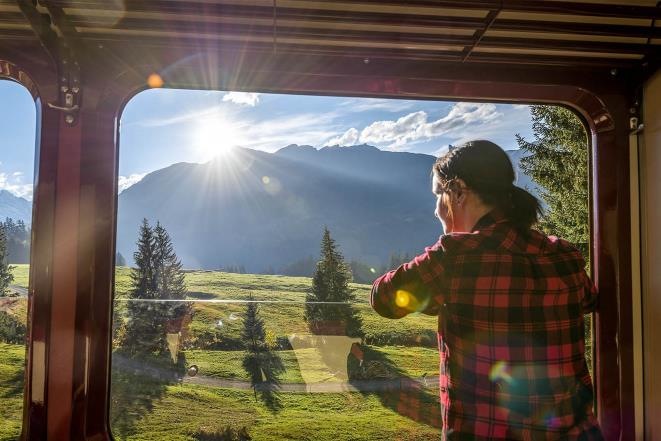 © copyright Columbus Travel 2020 Columbus Sustainable travelers, slow travelers and train enthusiasts can indulge themselves with these new connections within Europe. What route do you take?

1. Boarding in Graz, getting out in Berlin

We nominate Graz for the title "Best city in Austria". Vienna is the second city in the country and is highly recommended: beautiful architecture, an exciting art scene, top-quality food and drink and a particularly relaxed atmosphere - not to mention the location at the foot of the Alps. View the 10 top tips for your city trip to Graz here.

After the discovery of Graz, your journey begins by train. Via Vienna and Prague you will arrive in Berlin 11 hours after departure. Please note: the train will only run from 4 May 2020. Keep an eye on the Deutsche Bahn site for more information.

2. Boarding in Dresden, getting off on the Baltic Coast

The separation between East and West Germany was officially abolished in 1990, but there are still differences to this day. Not only politically and culturally, but also in the development of the train network. With the new high-speed train of the Deutsche Bahn (DB) and InterCity (IC), an important development was made in one fell swoop. Dresden, Berlin and Rostock are connected by 4 hours of trains. The end point on the Baltic coast is the former Hanseatic city of Rostock. The tourism sector is far from being developed here, for pioneers among the city trippers, the road is open to discover the rich history and location directly on the sea, with a fine sandy beach in between.

This beautiful ride takes just 4 hours. . You can buy your train ticket here. 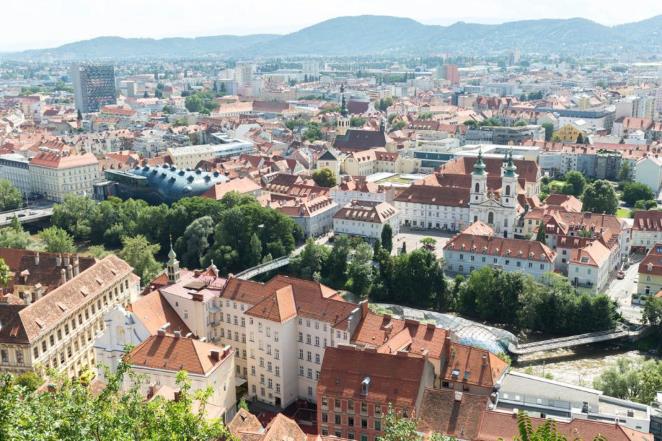 3. Boarding in Hamburg, getting out in Copenhagen

The pinnacle of years of awkwardness and inefficiency with international train connections could be found between Hamburg and Copenhagen. The entire train was placed on a ferry at Puttgarden (Germany) to get on the right track again at Rødby (Denmark) on the other side of the water. Although this was the shortest route as the crow flies, the switch was easy via roll-on / roll-off, but this connection was not the fastest and had regular failures. The Danish train service (DSB) will be fully responsible for the timetable in 2020, so that the high-speed train can continue to thunder through Jutland and Odense. It's a bit over, but now the two cities are connected in 4 hours.

Once you have arrived in the Danish capital you can use some relaxation and cooling. What Zandvoort is for Randstad residents, Amager Strandparken is for Copenhagen residents. This reclaimed island has a nice sandy beach, dunes and a promenade. The place for a summer outing. Cycle to it in half an hour or take the metro to the airport. For a jump into the deep you walk to Kastrup Søbad. This wooden, snail-shaped structure in the sea forms a protected natural swimming pool, with diving boards and sun loungers.

4. Boarding in Vienna, getting off in Romania

Vienna has become the hub of the international train network. This is not only due to the central location within the continent, but also because the Austrians always take a pioneering role in the development of international routes. Where many other carriers were committed to the rise of air traffic, the Österreichische Bundesbahnen (ÖBB) continued to work for the realization of good train connections between international cities.

The newest route from Vienna goes east, towards the north of Romania. The city of Satu Mare is the final destination after 9 am and is the gateway for travelers to the Maramure? region. This wooded area is known for its wooden churches and rural villages, where time seems to have stood still.

Did you know that you can also easily go to your winter sports by train? Read here which routes you can take >>