The ultimate film and TV locations 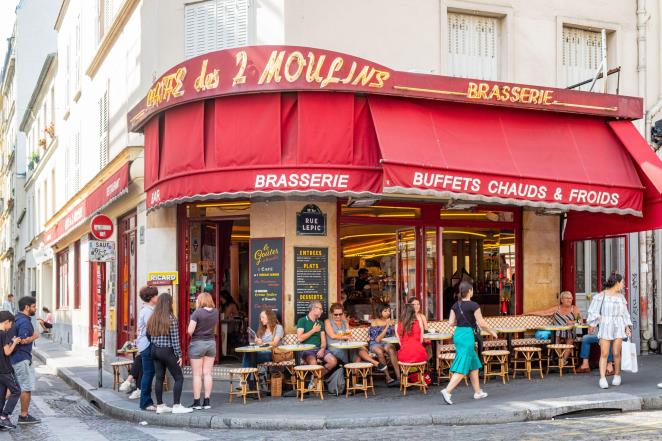 Imagine yourself on the set of your favorite movie or series when you visit one of these famous locations.

The charitable Amélie Poulain is a waitress in the Café des 2 Moulins, which really exists, in Montmartre. Just don't expect it to look the same as in the movie: Amélie is a hymn to people who - just like the title hero and apparently the director - see the world a little differently. 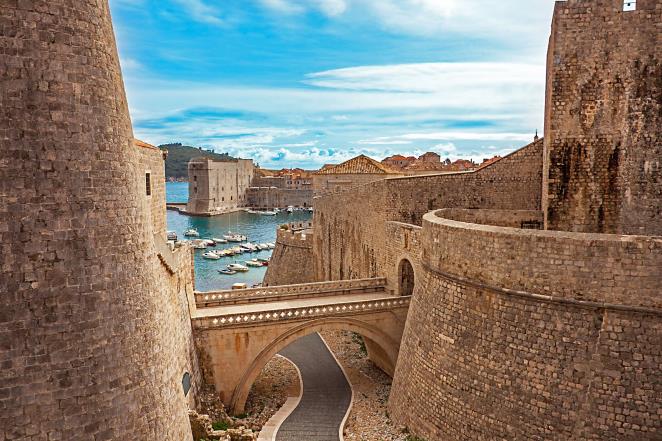 The city wall of Dubrovnik dates from the Middle Ages. This city is also called Croatian Athens and the Pearl of the Adriatic - but it may take a while before people no longer see it as King's Landing, the capital of the Seven Kingdoms. The Min?eta tower was used as the House of the Undying and the 'Purple Wedding' took place in the Gradac Park. 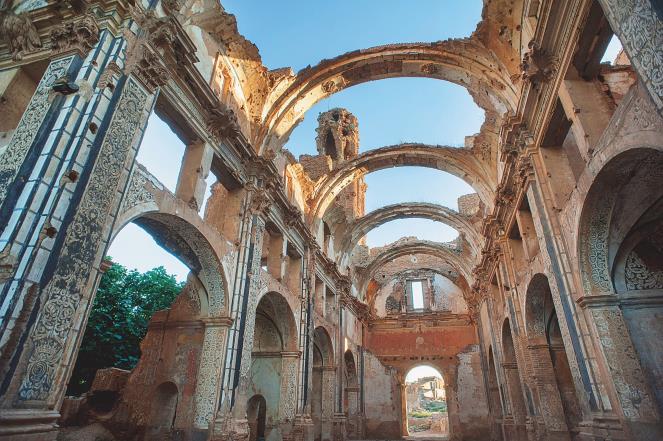 Guillermo del Toro's dark fairy tale - about a girl who enters a fantasy world to escape her life as a stepdaughter of a fascist army officer after the Spanish Civil War - is full of strange images and special effects. But the village of Belchite, where its journey between the worlds begins, really exists. The ruins of the village (photo left) remained untouched as a symbol of Franco's victory after the war.