There are a lot of things that women are better at than men: we name 11 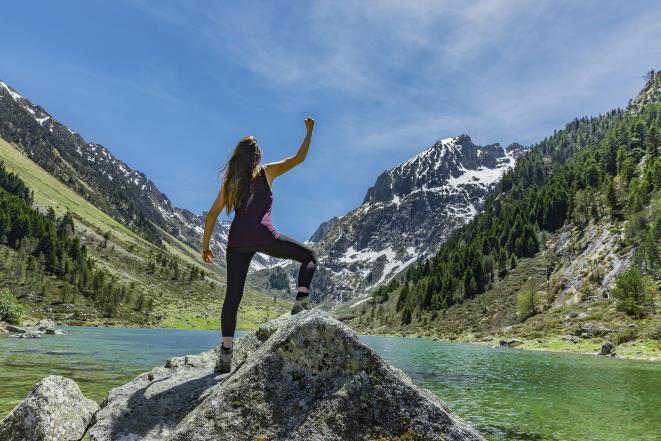 © Mauritius / HH There are a lot of things that women are better at than men: we call it 11

Yes, women have more empathy than men and they probably keep their house clean, but there are also countless not so typically female things they are better at.

Recently, the IQ of women in the Western world has been on average half a point higher than that of men. The difference is expected to be even greater.

Meanwhile, girls perform at least 60 percent better at school than boys. This applies to primary and secondary school as well as to higher education.

The immune system of women is better. This makes them less often and less ill. That's because they are more often exposed to sick children.

As a Western man, you are 77 percent more likely to die due to a traffic accident. The difference between the sexes does become smaller over the years.

Women are less likely to be in debt than men. They also do less impulse purchases.

Because they take less risk, women achieve 2.3 to 4.6 percent more return than men when they start investing.

They use more areas of the brain to read than men, making them better at it.

Men are about twice as often addicted to gambling, alcohol or drugs. Women take more sleeping pills and tranquilizers than men.

Research shows that women laugh as much as 70 percent more than men.

Women have more mirror neurons in their brains so they can empathize better with other people.