These are the best cities for shopping 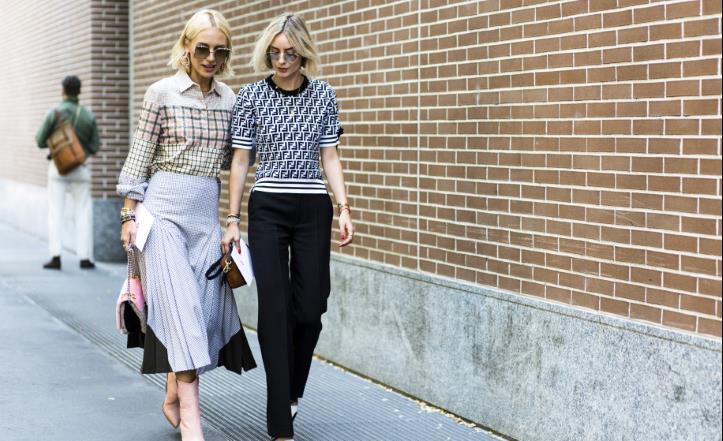 © Marie Claire These are the best cities for shopping

Upcoming Thursday Fashion Week will start in New York and Amsterdam. And although almost everyone agrees that Paris, Milan and London are the European fashion cities, a study by Holidu shows that this is not entirely true.

Read also: These are the most beautiful red carpet outfits during the Venice Film Festival

The research has shown that Amsterdam, London and Paris do not all achieve the top 10. And surprisingly, Rome and Milan are in last place. The survey was based on the average Google ratings of both clothing stores and shoe stores in the largest European cities.

Curious which European cities are in the top 10? You can read that below.