These special places are in danger of disappearing slowly 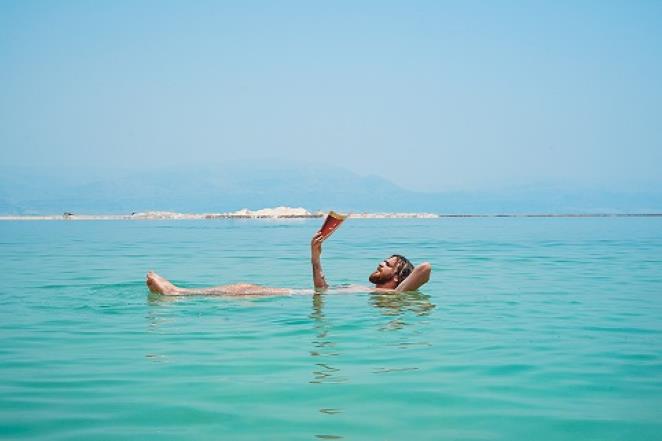 Have you always wanted to float or snorkel in the Dead Sea over the Great Barrier Reef? Many special places are in danger of disappearing slowly. So far some of the most special places that nature offers us. © Offered by Zoover

One of the special places: The Dead Sea

For centuries, the mineral-rich water of the Dead Sea has been known for its medicinal effect, which is eight to ten times as salty as the water of the oceans. The lowest point of the earth, located between Israel and Jordan, is therefore a popular place for wellness and relaxation. However, this salt water puddle is rapidly drying up. The already low water level has dropped almost a meter per year since the 1970s because both countries pump the water out of the sea for drinking water and irrigation, while there is virtually no supply of new water. Experts say that this natural wonder can be completely dried up within a hundred years. Tip: stay in Jordan? From Hotel Kempinski Aquaba you can easily book excursions to the most beautiful places in this fascinating country! Reviewer Ben is very pleased with it: 'Great hotel where nothing can be faulted. We have traveled quite a lot and seen good hotels, but this hotel surpasses everything! ' 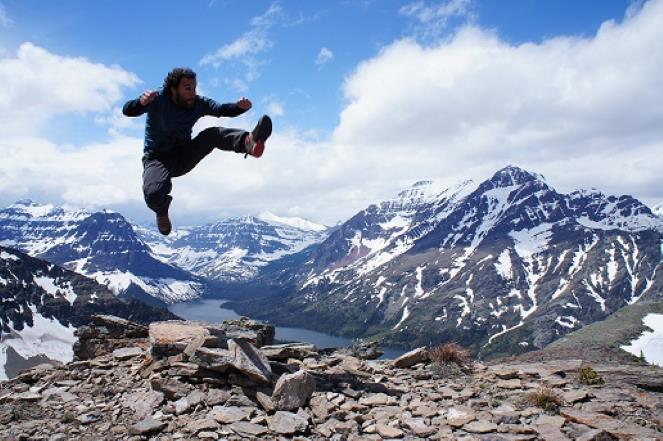 Of the more than 150 glaciers that were on the peaks of Glacier National Park in 1850, only 26 remain. The large glaciers may even have completely disappeared by 2030. This is due to global warming, which causes the temperature to become nearly 1.5 degrees warmer annually. The glaciers melt permanently, so that in the summer much less cool water flows into the streams and lakes and the water remains too warm. This has a devastating effect on a number of fish and other animal species. 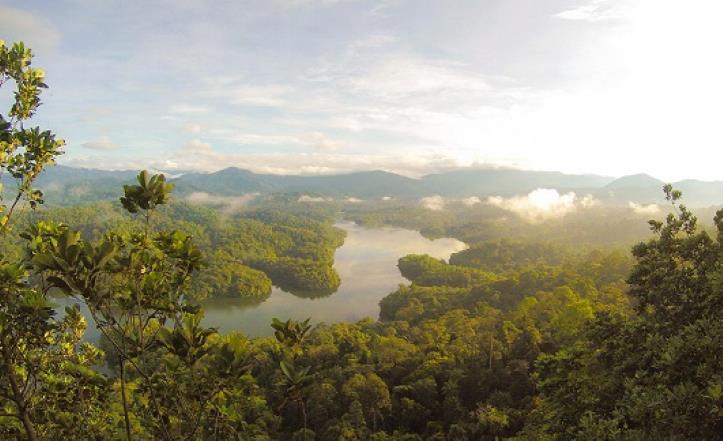 The Amazon area has been in the news regularly in recent years, but not necessarily in a positive sense. The Amazon region extends to no less than nine countries in South America. The Amazon region contains about half of all tropical rainforests of the entire world. But it is not going well with those rainforests. In the last fifty years, nearly twenty percent have already disappeared. Recommended if you are there: deep in the rainforest you can take a dazzling hike on the Manu Cloud Forest Canopy Walkway. Highly recommended for every adventurer! 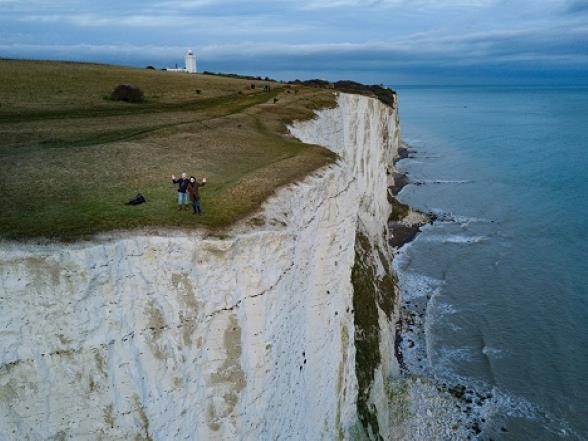 The white cliffs of Dover

This special place is closer to home, on the other side of the water in Great Britain. Dover's iconic white cliffs are disappearing at an alarming rate. Higher water levels, more extreme temperatures and violent storms have caused the white rock to decay over the past 150 years by 10 times faster than in the 7000 years before. Every year about one to two meters disappear from this soft rocky coast. Would you like to walk on these imposing cliffs yourself? Stay at Hotel Ramada Dover and you have the beautiful coastline at your disposal! 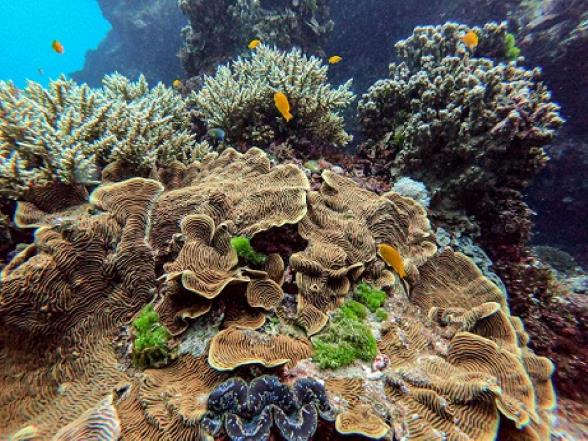 The only living object that can be seen from space is considered one of the seven real wonders of nature. The Great Barrier Reef is the largest coral reef in the world and stretches some 2000 kilometers off the northeast coast of Australia. More than four hundred species of coral and 1,500 different species of fish live here. Unfortunately, this wonder of the world is also threatened. The corals fade and die due to the rise in water temperature and acidification of the oceans. According to a Greenpeace report, a quarter of the corals died in 2016 alone, and if it continues, the coral reef will no longer exist in a century.