This is how you tackle the "silent treatment" of your girlfriend 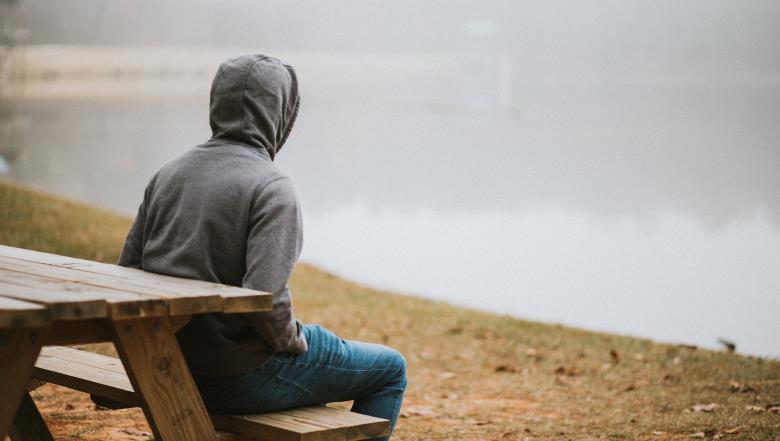 There is nothing as annoying as the silent treatment. You've had a fight with your girlfriend and now she decides to completely ignore you. Getting angry makes no sense, because there is no reaction. You can app until you weigh an ounce, nothing comes back. Now we have finally found ways to deal with this.

Let the other person know that this way of punishing, because that is actually it, is painful for you. No, you don't say that screaming, nobody has won the war like that. Explain quietly why you find the silent treatment so annoying. Communication is important. By using silence as a weapon, this is blocked. It may just be that it is because the other person cannot easily talk about his feelings. Pronouncing is the only way to solve it and to better understand each other.

Think of it as a cooling off moment

Of course there are also situations where silence is the right (temporary) solution. If you would scold each other full of skin, it might be better to cool off. Before you get angry because of the silent treatment you better check if it is a "punishment" or as a cooling off moment. Show that you are open for a conversation when the other person is ready and in the meantime go and do something else yourself.

Running away, turning around continue to stare in bed or in front of you when the other person talks to you. They are all very clear non-verbal signals that you can send. So it might just be that what bothers you is not the silence itself, but the actions it performs. Try to separate the two and see what touches you so much if your girlfriend applies the silent treatment.

If you can't get away with it at all, then of course there is always another way to fight. to release ... Give your girlfriend a hug, kiss and leave everything behind with a good deal of good-making sex.