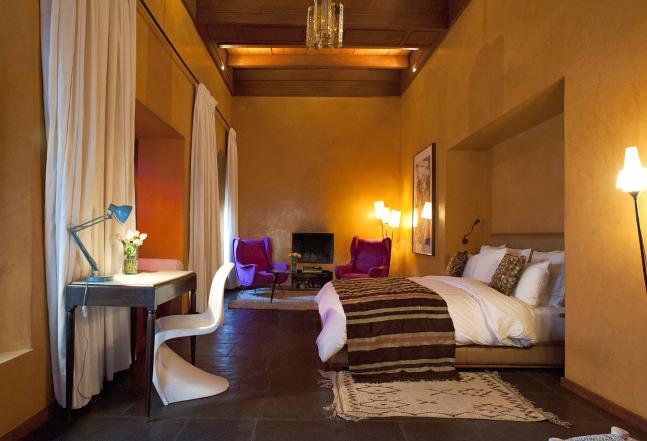 © Liesbeth van der Wal / HH This is the best time to book a plane ticket or hotel room.

The prices of plane tickets and hotel rooms fluctuate considerably. If you book a ticket at the very last minute, you pay for yourself in blue, while a hotel room is cheaper in the week before departure. What are the smartest times to book?

For an airline ticket, 70 days in advance is optimal and you prefer to book on a Tuesday, but at least not in or just before the weekend. Tuesdays and Wednesdays are the cheapest departure days. Strangely enough, completely different rules apply to hotel rooms. In addition, you cannot book late enough.

Hotels compete much more with each other than airlines. Moreover, they prefer to rent a room for a lower rate than not at all, experts at The Huffington Post say. You book the very best on the day of departure or the day before.

But then of course you run the risk that a hotel is fully booked. If you do not have the flexibility to settle for a second or third choice or choose a different location, it is best to reserve on Friday. The most expensive day to book is Sunday, according to dates, although the differences are not large.

It does matter a lot which days of the week you stay in a hotel. According to experts who spoke to The Huffpost, Sunday nights are 30 percent cheaper than the rest of the weekend. People who leave for a weekend often leave on Sundays and business people usually come during the week.

This way you can save quite a bit of money by booking smartly.