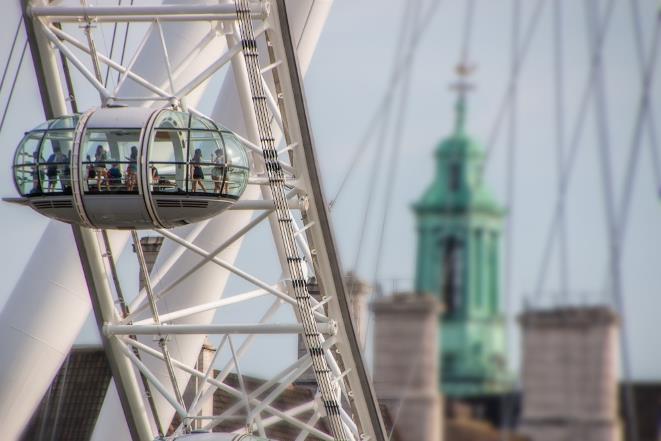 The London Eye is the most popular location in Europe to get on your knees for a marriage proposal. This is claimed by Ryanair, who asked customers for the most romantic places in the run-up to Valentine's Day. © Offered by Zoover London Eye United Kingdom

London Eye leads list of most romantic places in Europe

The iconic 360-degree view of the British capital is at the top of the list that Ryanair is on following the investigation. Julia's supposed balcony is in second place in the list. This balcony in Verona, Italy, would belong to Julia, from Shakespeare's famous love couple Romeo and Julia. The Plaza De España in Seville, where films such as Star Wars and Lawrence of Arabia were shot, occupies a third place on the list of most popular places in Europe for the question 'do you want to marry me?' whether or not to answer. The list contained some iconic places such as the Eiffel Tower in Paris and the Spanish Steps in Rome, but also some new and emerging locations such as the German Schwerin Castle and the Charles Bridge in Prague. Source: ANP 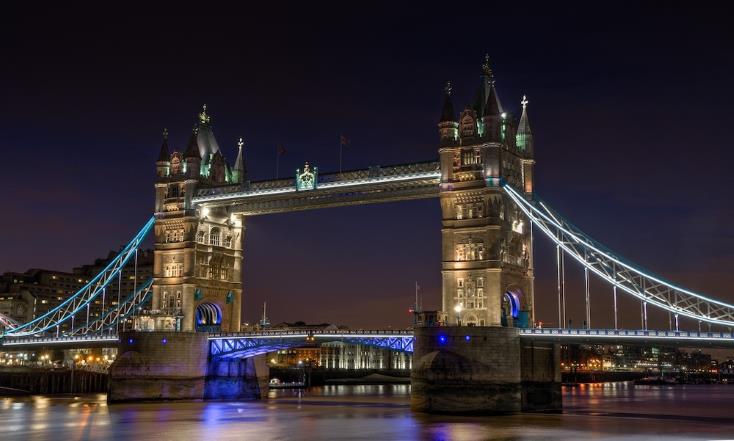 Spend the night in London

Have lunch together on a terrace in the romantic neighborhood of Nothing Hill, stroll hand in hand along the Thames and saunas from the London Eye enjoy the view of a sparkling lit London. The capital of the United Kingdom exudes romance. Staying overnight in the heart of London? Reviewer Robert recommends Hotel Grange St. Paul's. "Very nice hotel, very friendly staff, great rooms with super bathroom and delicious breakfast. Good location, 50 meters from St. Paul's Cathedral. "