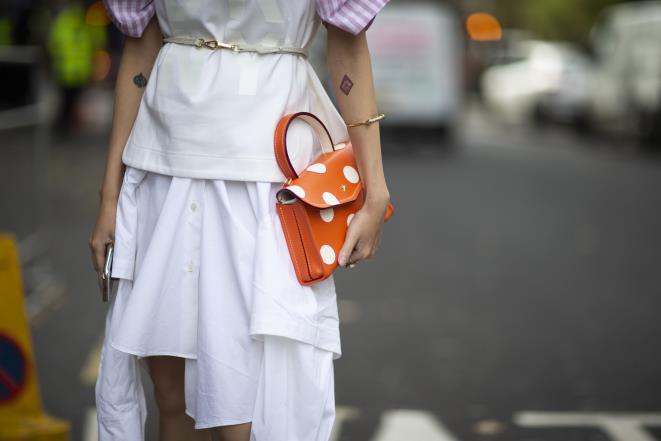 © Tessa Gorgosz This is why you should never wear a hair band on your wrist.

Oh wonderful, here is another 'horror story' that will make you reconsider everything in your life. It turns out that your hair bows, which you wear on your wrist without thinking, can literally put your life in danger.

Audree Kopp got the shock of her life when a hump on her wrist started to grow. She was in the middle of a move when her wrist started to swell. Originally she assumed it was an insect bite, but it was getting worse. She went to her doctor and she immediately got antibiotics, but the bump continued to grow. This sent her to the emergency room, where she was operated on urgently. During the operation they removed a large abscess.

Her doctor, Dr. Amit Gupta, believes the infection was caused by the bacteria from Audree's hair bands that she wore around her wrist. The bacteria had ended up under her skin through the pores and in the hair follicles. Fortunately they were there on time, otherwise it would have turned out very differently according to Dr. Gupta.

Doctors recommend that if you want to wear hair bands on your wrist, the rubber band should fit loosely around your wrist. In addition, clean them often.