This Italian city offers properties for € 1 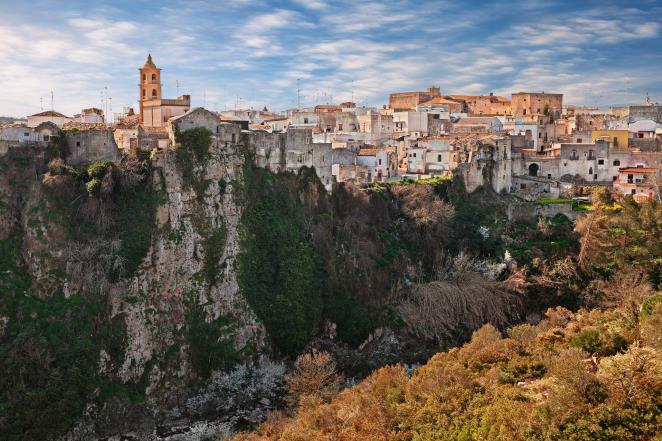 Do you have plans to move within Europe? Then this offer of this picturesque Italian city might be something for you.

Taranto is a port on the coast of Puglia and is a city with two different parts. On a small artificial island that protects the Mar Piccolo lagoon is the small old town, with its famous 15th-century Castel San Angelo. Then there is a larger, busier new city that is a large commercial center. The population has around 200,000 people, of which only 3,000 live in the historic center. To increase that number, the city has decided to offer buildings that are owned by the municipality for only € 1 to people who want to move to the old town.

There In the first instance, 15 buildings are on offer, all of which require major maintenance, and those who succeed in buying one for such a bargain price are obliged to renovate the house and live in it. They must also take into account the architectural style and aesthetics of existing buildings during the renovations.

The Italian government recently awarded Taranto € 90 million for improvements to the area, including water and sewerage infrastructure and waterfront reconstruction. Look here for more information.