This special Nike sneaker was sold out in no time 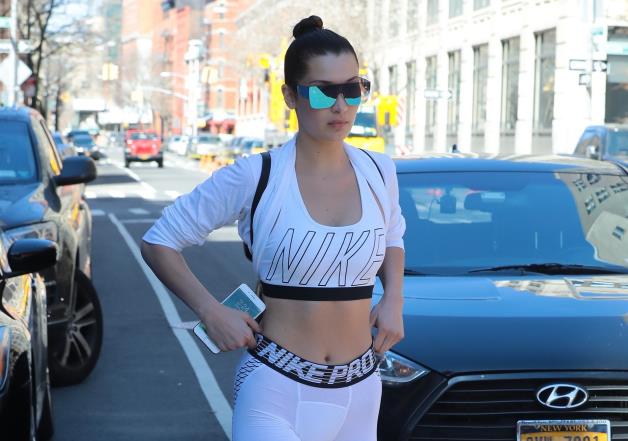 © Grazia This special Nike sneaker was sold out in no time

A shoe made by clothing brand Nike in collaboration with American football player Colin Kaepernick cannot be dragged on. The exclusive Air Force 1 sneaker recently came on the market, but is no longer available online ...

The shoe is black and white, with on the back the face of Kaepernick. On the blue sole of the right shoe is '08 14 16 ', the date on which the quarterback first knelt in protest.

Also a label with Kaepernick's shirt number 7 is on the shoe and his logo is on the lip.

The 32-year-old Kaepernick caused commotion when he knelt in 2016 during the national anthem for the game between the San Francisco 49ers and the Houston Texans.

He did so in protest against police violence and the unequal treatment of black Americans. Fellow athletes and stars followed his example, which led to American President Donald Trump's anger. Colin became the face of a Nike advertising campaign last year.