This tells your place in the family about your character 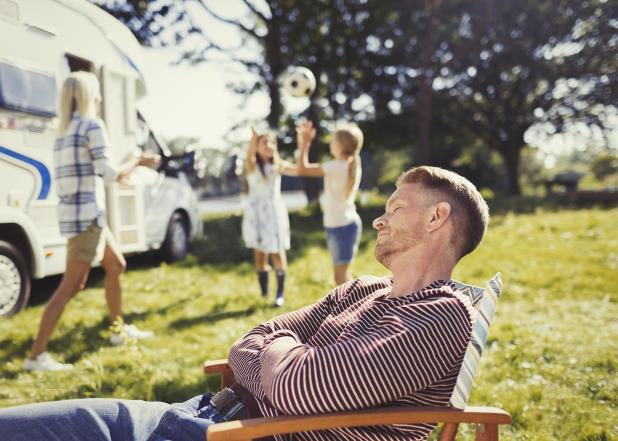 The oldest is the most responsible and the benjamin of the family is spoiled. There are all kinds of clichés about your place in the family, but what is true? Family therapist Else-Marie van den Eerenbeemt talks about it at RTL News.

The therapist starts the oldest child. â € œThe oldest has a lot of work on that. There is a lot of pressure on him or her to live up to expectations. A second child can benefit from this.â €

She believes that the eldest feels the most responsible. â € œYou often see that the elders are mothers or fathers over the little ones. In later life, they often act as the voice of the parents. When dividing the inheritance, the eldest is often the one who says: I have known them the longest, and father or mother would not have wanted that. In families, the eldest often does this, speaking on behalf of the parents. The oldest is usually also the one who acts as a mediator in a divorce.â €

The middle often has the feeling of not being seen, says Van den Eerenbeemt. â € œThey feel like a sandwich child, not as important as the first, not as cherished as the last. â € œIt was never about meâ €, I often hear. â € œI was not important.â € But they often manage very well, perhaps also because they experience less pressure from their parents than the other children. You often see that middle children already have a relationship outside the door. Middle-aged people are generally very good at mediating, they can get along well with both the oldest and the youngest.â €

The youngest is a bit like the freebooter of the family. â € œHem or her is often forgiven a lot. Far fewer rules apply to the youngest, they are less corrected and punished. They are actually raised less. The parents have already experienced everything with the other children and are less worried. You often hear that the youngest are very creative, there are many artists among them.â €