This way you can see if someone is lying 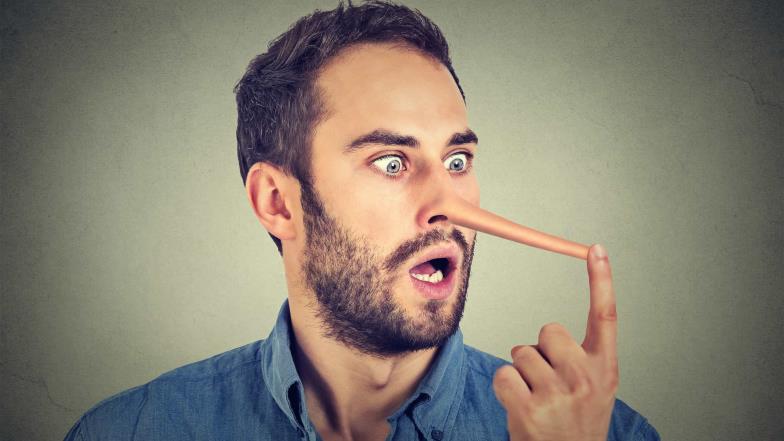 © Shutterstock Even though the lie is so fast ...

Have you ever thought: 'if only I had a lie detector with me'? Maybe it's your partner who suspects you of a lie, or a friend or colleague. However, by paying attention to subtle signals, you don't need devices to see if someone is taking a walk with the truth. Pay particular attention to the following signs:

The person is speaking differently than usual

Is the person speaking slower or faster than usual? Liars often practice their lies in advance, so it doesn't come out completely naturally. This is precisely because they are trying very hard to appear natural.

There are some obvious signs in this regard: touching the nose, crossing the arms, mouth cover, etc. If the person in question does not normally do this, then you have reason to be wary. Also be mindful if someone keeps looking you directly in the eye during a conversation. Liars often think they appear sincere in this way, when it is actually unnatural behavior.

Ask others for their opinion

If you suspect there is a lie in a group told other members of the group to share their thoughts. Research has shown that people in groups of at least three people are more able to recognize lies.