Today is "Warm Sweater Day". You definitely need them in the coldest destinations in the world! 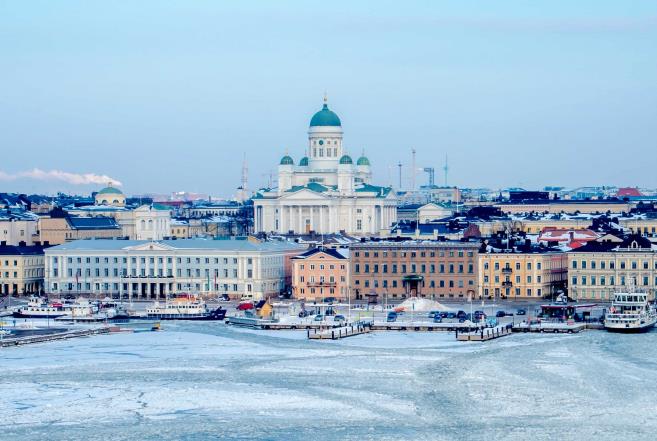 Just put on your warmest sweater and take a few more with you in your suitcase if you go to one of the coldest destinations in the world where you can have a holiday. Sometimes the average temperature does not even exceed the freezing point ... © Offered by Zoover Helsinki

Scandinavia is hot, but ice cold

There are many of the coldest destinations in the world in the North of Europe that holidaymakers like to go to to go. We understand why, because Scandinavia is beautiful, even, or maybe even very good in the winter. Popular capitals with freezing temperatures are Reykjavik in Iceland (average temperature: 7 ° C), Helsinki in Finland (average temperature 8 ° C), Oslo in Norway (average temperature 9 ° C) and Stockholm in Sweden (average temperature 10 ° C) C). In the summer, the temperature in these cities is comparable to our Dutch temperature, but it can get quite cold in the winter. Your warm sweater is not an unnecessary luxury in your suitcase. Holidaymaker Dettie spent a few days in Iceland's Reykjavik in hotel Fron and says in a review: 'Hotel Fron is right in the center, it is clean, nicely decorated and the service is top notch. We found it a wonderful hotel where we would definitely book again next time !! Not being able to discover negative things. " Esther was on vacation in Stockholm and stayed at hotel Riddargatan and says: 'Very nice hotel, super friendly and hospitable. Great room, good bed and nice shower. Breakfast buffet very extensive, also gluten-free products available. ' 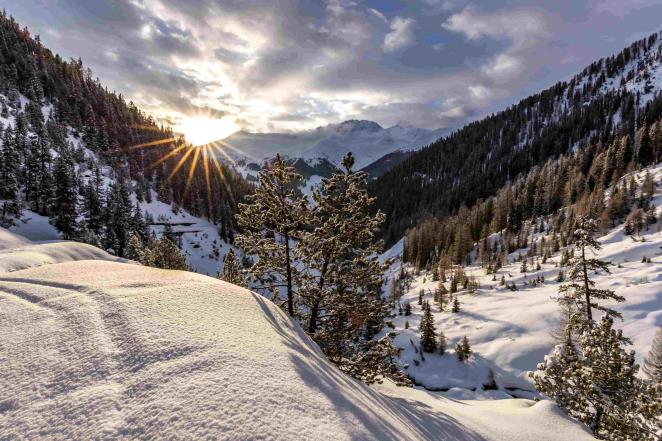 With an average annual temperature of 4 ° C, Davos is a holiday destination in Switzerland where winter sports enthusiasts like to stay. In this highest city in Europe it doesn't get much hotter in January than a degree or less three. Other places in Europe that are on average very cold, with an average coldest temperature of around -2 ° C, are the French Chamonix-Mont-Blanc which is close to the Swiss border, Riga in Latvia and Tallin in Estonia. In the Finnish Saariselkä the average annual temperature is around 2.5 ° C, but the beautiful place is becoming increasingly popular with holidaymakers due to the wonderful excursions in the snow. You can warm up afterwards in the spa or by the fire in your hotel. Another beautiful Scandinavian place to spend a holiday in the cold is the Norwegian Spitsbergen. The average winter temperature here is 12 ° C. 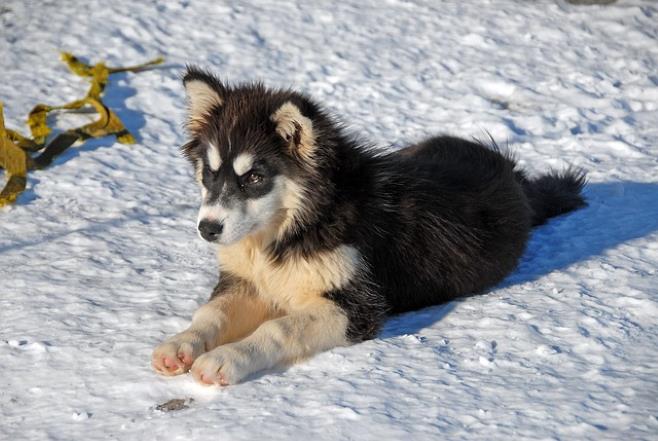 The coldest destinations in the world

Greenland, where it can easily be -50 ° C. Minus fifty degrees Celsius! You can go on a snow safari here, go on an ice tour or a boat trip. Then put on a few warm sweaters over each other. The coldest capital in the world is Ulaanbaatar in Mongolia, where you can view dinosaur fossils and historic buildings with an average of -1.3 ° C. The coldest temperature ever, if we do not include Antarctica where -93.2 ° C (!) Was ever measured, was measured in Yakutsk in Russia. The city is close to the Arctic Circle and it then became -64.4 ° C. We don't think your warm sweater can be called warm here.