Travel along through Liberia - the least discovered state of West Africa 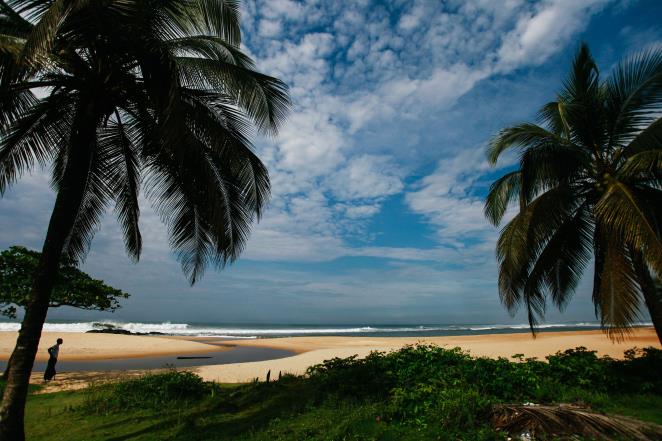 In Liberia, the oldest republic in Africa, you can climb mountains, discover cities and stay on wide sandy beaches. In the national parks you can search for mysterious wildlife to your heart's content, but also surfing, swimming or just lazing in a hammock on the edge of the rainforest are possible. And yet you don't know anyone who's been here.

Welcome to one of Africa's still undiscovered pearls. Founded as a homeland for liberated American slaves, the country is now beginning to recover after years of international conflict. Yet only a handful of travelers seem to be aware of this. Now that the country's doors are opening again after many difficult years, it is the perfect time to visit - at least if you are not afraid to roll up your sleeves for an adventure. 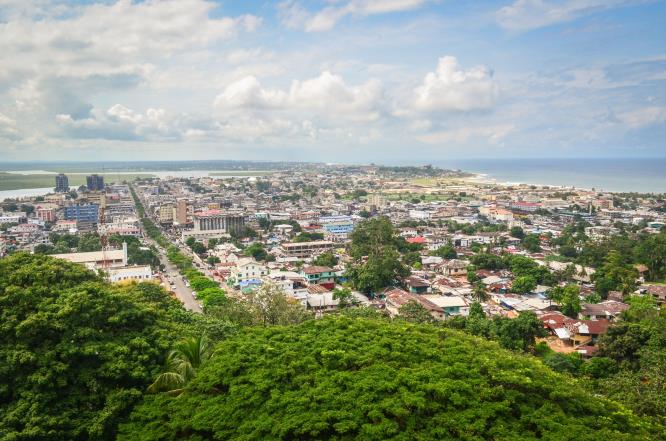 © Offered by Pijper Publishing BV Travel through Liberia - the least discovered state of West Africa But where is Liberia anyway?

The country is bordered on one side by Sierra Leone, Guinea and Ivory Coast, but also has a long Atlantic coastline and a densely wooded area that is one of the least discovered parts of West Africa. The government has recently signed a deal with Norway and will stop harvesting the pristine rainforest in exchange for development aid. Whoever wants to discover the rainforest will notice that there is little infrastructure. It therefore requires the necessary organization to make your way through the green. So start your journey with a visit to Visit Liberia, a handy information center with travel information.

How do I get there?

By planning well ahead! Roberts airport, 35 kilometers southeast of the capital, is the only international airport in the country and few airlines fly here. On the other hand, it is very easy to arrange visas because they want to stimulate tourism. You do need a yellow fever vaccination and your passport must be valid for at least another six months.

Arriving in Monrovia, the adventure can begin. To discover the coast and the densely wooded interior you will have to rent a car with driver and guide, or you can bump along the mud trails for days in a van or bush taxi. Nevertheless, the necessary logistical planning ensures that most visitors opt for the easy route and book an organized trip at a travel agency that specializes in off-the-beaten track trips to Africa. 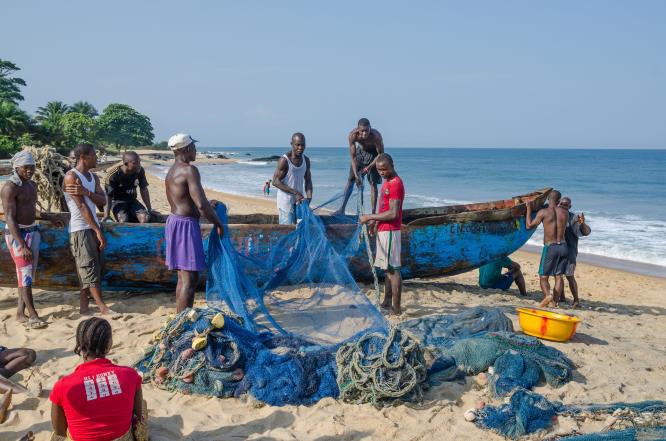 © Offered by Pijper Publishing BV Travel through Liberia - the least discovered state of West Africa What to see?

Before the civil war, tourism in Liberia revolved around the elongated beaches, covered with golden sand and surrounded by the wild waves of the Atlantic Ocean. To the north and south of Monrovia you can still find these beautiful beaches, with the sea on one side and the endless rows of palm trees on the other. The Atlantic coast has a lot of potential when it comes to tourism, but yet there are only a small number of resorts that are all close to the capital and the more northern surfing area of ??Robertson. Libassa Ecolodge is located between the forest and the beach, near Monrovia. In addition to the beautiful location, the hotel has a fantastic swimming pool that wraps around the entire hotel.

Liberia has a rich architectural past combining African themes with Antebellum architecture from South America. However, due to the political problems, this has largely fallen into disrepair. The government wants to restore the crumbling villas and social buildings, but for now a visit to these places is a fascinating and sometimes even creepy experience for enthusiasts.

What is there to do?

Especially enjoy the fantastic beaches. The wind that blows from the Atlantic Ocean ensures perfect surfing conditions from May to October. You will hit the biggest waves in April, May and August. According to professional surfers, the left point breaks in Liberia are the best in all of Africa. The beach town of Robertsport, which is located 80 kilometers northwest of Monrovia, has also become a very popular hotspot for surfers. You will find a number of surf resorts here and of course the best breaks along the coast.

The other major tourist attraction is inland. Via odd sand paths you reach the Sapo National Park from the town of Zwedru or from Greenville on the coast south of Monrovia. The park protects the largest remaining forest area of ??the Upper Guinean Forrest that once formed a continuous front from Guinea to Togo. 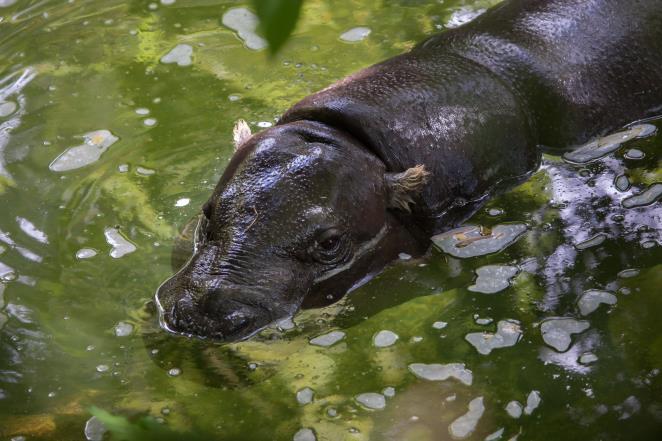 © Offered by Pijper Publishing BV Travel through Liberia - the least discovered state of West Africa Is it safe?

Although the country was marked by two civil wars (from 1989 to 1997 and from 1999 to 2003), visiting Liberia today is safer than ever. The peace has returned and the coast and infrastructure are gradually being restored. The roads are still largely unpaved, which makes traveling by road difficult during the rainy season from May to November. In 2014, the Ebola virus broke out in Liberia, Sierra Leone and Guinea, but in 2015, the World Health Organization region received a healthy public health declaration.