Travel journalists from Europe share their experiences with the Coronavirus 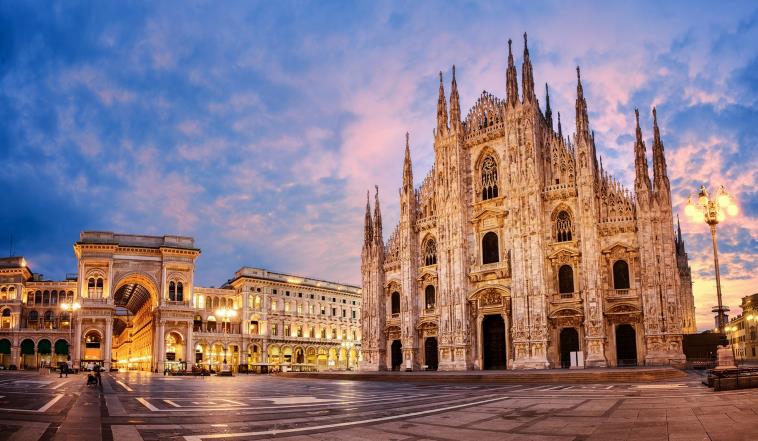 Europe is now the center of the COVID-19 (Corona) pandemic, with Italy as the most affected country. In many countries, lockdowns are introduced or partially locked. Lonely Planet asked a few locals (and not-so-locals) from Italy, Spain and France what it is like to live in Europe now. 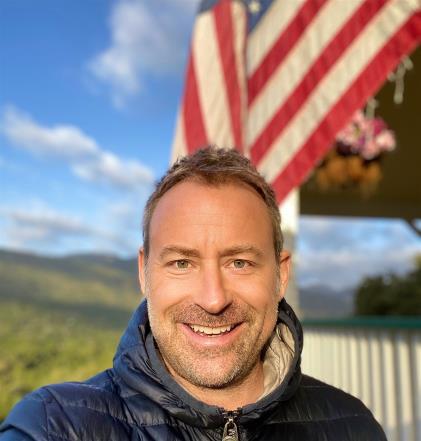 Kevin is a writer for Lonely Planet as well as a travel and entertainment journalist who has lived in Bologna since 2019. Bologna is currently locked and people are only allowed to leave their home for necessary supplies.

"I left for Saudi Arabia on February 25 for Lonely Planet and by then it just started to go wrong in Italy. At the time, I asked Lonely Planet if I could leave a day earlier because I was afraid that I would no longer be able to leave Italy on February 25, also because a strike for the transport had been announced in addition to the emergence of the corona virus. Still, the strike was called off and planes took off, so I went to Saudi Arabia. I traveled through Istanbul - no health checks or questions - and eventually arrived in Riyadh city (again no health checks or questions). The corona virus was not at all in my mind because no infection had yet been discovered in Saudi Arabia. Everything changed when I returned to Bologna on March 3. Turkish Airlines canceled my flight back to Bologna, so I first had to fly to Innsbruck and from there take the train to Italy. Italy was completely shut down within five days. My upcoming trips to Austria and Rome were canceled, and the flight I planned on April 11 with my partner to the US was canceled due to the lockdown introduced by President Trump. And that's how it is now, hoping this nightmare is over as soon as possible. What is a bright spot, is that we have at least enough pasta to get through the days! ' 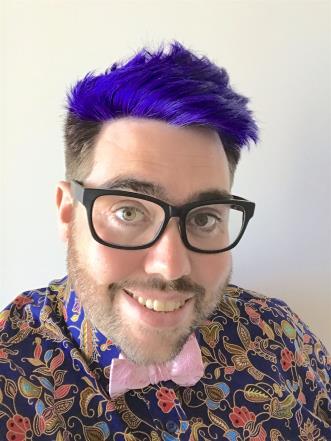 Three years ago, John Walton moved to a small village in central France, near Lyon. Across the country, most companies are closed and the population is in complete lockdown for the next 15 days. They must carry a written statement if they have to leave the house for necessary things.

'As one of the less affected areas in France, it feels like one - but not everyone, of course. - is preparing for an upcoming storm. After the Monday evening presidential speech, almost everything that does not sell food or provide medical services is closed Tuesday afternoon. The official government statement you need when you leave your house quickly circulated '

' Now life is getting a bit more complicated as government decisions, it business and the population get in each other's way. For example, a friend of mine tried to exchange cash and checks at the bank before closing time last Tuesday, but the branch in the village was closed, and the branches in the nearest city do not accept cash or checks. Since most supermarkets are now no longer accepting cash to avoid contamination and checks are becoming increasingly rare, this will become a problem, especially for French craftsmen and the elderly. "

"When I was talking to the local tree surgeon on Tuesday while he was working, it turned out that the measures are not entirely clear to him either. After all, he only works on his own, so should he stop working too? One thing is clear: traffic on the nearest Route Nationale, a freight route, is busier than ever because the logistics industry is advancing before the crisis. France is mobilized. And it feels like we're going through it. ' 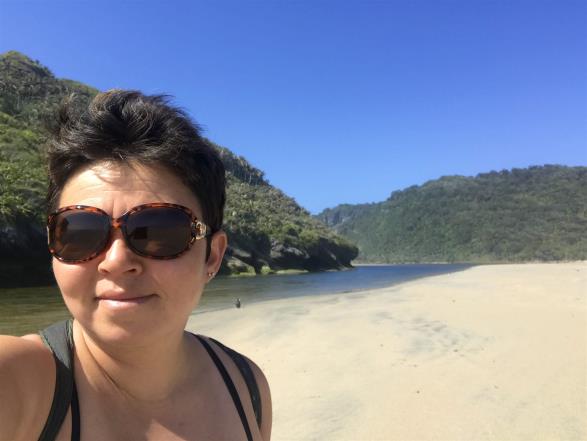 Anna Kaminski is a freelancer who writes travel stories and has lived in the Spanish village of Cómpeta since the beginning of 2019. Andalusia is in lockdown, as are the rest of Spain.

'Over the weekend, Spain has declared a state of emergency, meaning the government can enforce rationing, limit meetings and transport and potentially can close the borders. We may only leave the house if necessary, for example to go to the supermarket or pharmacy, or to work when you are doing an essential job. It looks like I'll be staying in Cómpeta for a while in the near future. '

' I would go to Wales for Lonely Planet, but travel is currently suspended indefinitely and the Schengen area closes borders to other countries for 30 days. This is a good decision, at least for me. I fall under the high risk group because of my asthma and history with respiratory diseases. I was trying to figure out if it was better to travel earlier than later. If I got sick now, there is more chance of an available hospital bed than in a few weeks. However, that decision has now been made for me. "

" It is quiet in the village, especially compared to other areas. The stores are well-stocked and no one is panicking buying large supplies of toilet paper. My local supermarket has reassured the population that the stock will not run out. "

'I still have some writing work to do, and I have more than enough to read. Because I live in a relatively remote village on the edge of a national park, I can regularly take a walk in the fresh air. It is sad thoughts that I live far from my family and most of my friends, so I try to keep in touch with them as much as possible through my phone and video calls. "